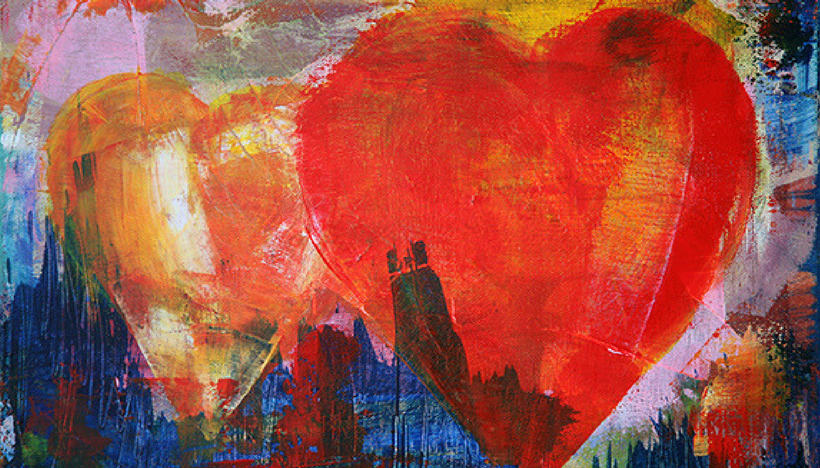 The following post comes from NCTE’s Early Childhood Education Assembly and can be found in full at this link.

Join Early Childhood Educators Across the Country To Effect Change in Schools Now!

On June 12, 2016, 49 people were murdered and over 50 wounded in a nightclub in Orlando, Florida. One year earlier, on June 17, 2015, nine people were murdered in Mother Emmanuel Church in Charleston, South Carolina. One killer targeted members of the LGTBQIA (Lesbian, Gay, Transgender, Bisexual, Queer, Intersex, Asexual) community, many of them Latina/o. The other targeted African Americans. Both were acts of terrorism. Because the Orlando shooter was Muslim, much vitriol was directed toward the entire Muslim community. The Charleston shooter, a professed Christian, prompted no massive discrimination against Christians. Nurtured by anti-LGBTQIA bias and racism, these hate crimes are not anomalies. These acts and the Islamaphobic virtriol that followed the Orlando shooting represent a vivid history of violence and hatred directed against LGBTQIA, Latina/o, African American, and Muslim people within and beyond the United States.

The Early Childhood Education Assembly (ECEA) believes that it is long past time for schools to take a visible and vocal stand against the beliefs that breed these atrocities as well as the more insidious cruelties that occur in our schools every day:  the psychological anguish children experience when they feel they must hide their two moms or two dads, their sexual orientation, their explorations of gender identification, their faith, home culture, and languages. This anguish builds when children see no normalized validation of themselves or their families and heritage in school curriculum and materials and as they see their families and communities dismissed, degraded and dehumanized in hallway talk, playground slurs, and uninterrupted discriminatory practices. This is exacerbated when the curriculum has no foundation in teaching children to identify injustices and learn strategies for speaking back to them.

This is indeed a life and death matter. Children take their own lives or die emotionally and psychologically every day when they feel persecuted in these ways. As educators, we can choose to directly teach against such discrimination or be complicit in its continuance because of our apathy or deflection (“They are too young,” “But we DO teach about bullying,” “But parents won’t be on board.”). NO MORE EXCUSES. Either you’re teaching specifically against anti-LGBTQIA, Latino/a, Muslim Bias and Racism or you are condoning it through your silence, timidity, and fear. Remember, we are the people who help raise generations of future adults who will feel safe in who they are and know how to stand up for others and challenge injustices in their places of work, education, worship, neighborhoods, and communities – or not.

Toward this end, the ECEA urges teachers, family members, and community members TODAY to get on the phone or send an email to school leaders in your community – principals, superintendents, district curriculum leaders. Ask:

The ECEA offers RESOURCES* to support this effort. As you utilize these resources and generate transformative practices in your schools and teacher education programs, we invite you to post stories of your experiences on the ECEA’s Facebook site – https://www.facebook.com/eceassembly?fref=ts so we can share the work, GIVE COURAGE TO EACH OTHER, and engage in discussions.

In closing, the ECEA believes strongly that this is a responsibility we signed on for when we became teachers – to safeguard our students and teach them how to live, love, stand up for others, and effect change as they grow into the world around them. Others share this responsibility, but an enormous “buck” stops here.

* A few resources to get you started can be found at the end of the document at this link.

*Further resources and the ECEA consultants’ network can be found here