Why Can’t Teachers Assign Happy Books? - NCTE
Back to Blog 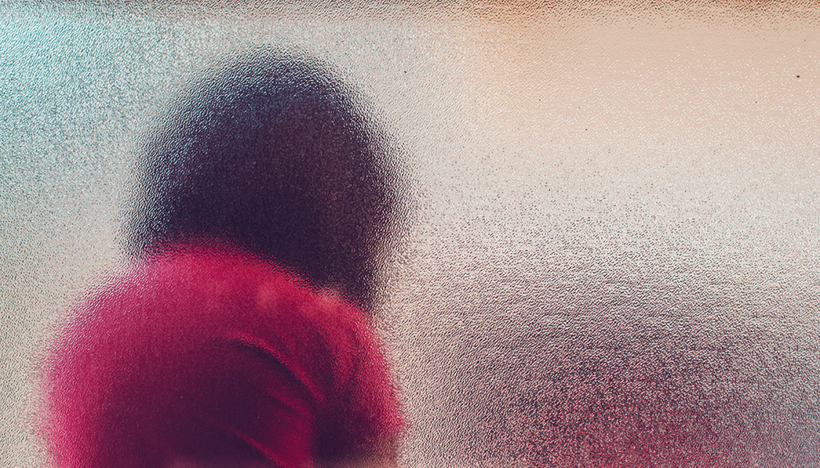 In 2011, Meghan Cox Gurdon in her now infamous Wall Street Journal article “Darkness Too Visible” set off a fire storm of response from YA authors and book lovers everywhere. Maureen Johnson refuted Gurdon’s article and initiated the #YAsaves hashtag that had thousands discussing via Twitter.

One thing for certain even in 2016 is that book challengers often accuse books of being “too dark” or of dealing with subject matter they don’t want kids to encounter in their reading. They argue as Gurdon said,

“…It has to do with a child’s happiness, moral development and tenderness of heart. Entertainment does not merely gratify taste, after all, but creates it.”

“Moral outrage has been used to censor literature as far back as literature has been incorporated into the classroom. People who challenge on the basis of moral content do so for reasons such as language, sexual situations or innuendos, inferences to drugs or alcohol use among a novel’s adolescent characters, and even sexual orientation. As history demonstrates, the moral debate regarding YA literature is one that may never be resolved.”

“Young adult literature is guilty of only one thing— being realistic. For some, this realism is a hard pill to swallow. As such, the voices of those who oppose this reality tend to be the loudest and most often heard.”

Certainly, Gurdon’s suggestion that we adults prevent students from reading certain books is in direct opposition to NCTE’s The Students’ Right to Read while, at the same time, the idea that knowledgeable adults select books for classroom use with students is a pillar of the NCTE Principles for Intellectual Freedom in Education which note,

“As trained professionals, educators are qualified to select appropriate classroom materials and resources from a variety of sources given their teaching goals and the needs and interests of the students they serve.”

Gayle Forman, author of If I Stay, made a most important argument for our students in Time Magazine last year (bold mine):

“I think about teen-reader me a lot when I hear about adults bemoaning the dark material in Young Adult books… Because the concerns seem partially predicated on this idea that you become what you read. By that logic, I would’ve become a cocaine-snorting groupie years ago, or a lunatic or a murderous Russian. Because by 10th grade, it was Vonnegut and Dostoyevsky I was obsessed with…

“Reading about everyday fictional teens rising to the occasion (and, spoiler alert, in YA books they almost always do) allows actual teens to imagine themselves doing the same, within the lower-stakes conflicts and contexts of their own lives. This is empowering, and hopeful, words that I would use to describe many YA books. Even the dark ones. Especially the dark ones. These “dark” books may seem to be about death, about illness, about pain, but really they are about life. The kids get that, even if the adults sometimes, do not.”