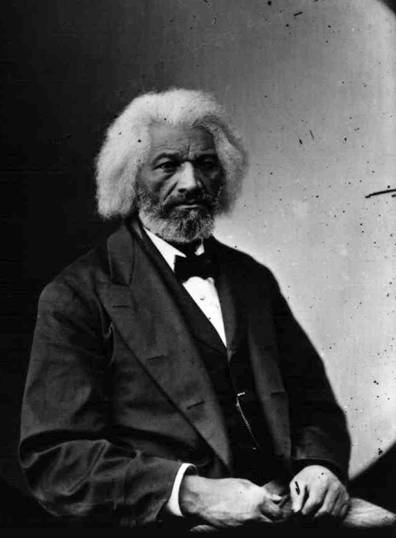 Inspired by William Lloyd Garrison’s abolitionist newspaper, The Liberator, Frederick Douglass collaborated to found The North Star in December 1847. The paper, named for the star that guided runaway slaves to freedom from the South, was published weekly and included current news from the abolitionist movement, as well as editorials, articles, poetry, and advertisements. The North Star took as its motto “Right is of no Sex—Truth is of no Color—God is the Father of us all, and we are all Brethren” and was published until 1851.

After briefly sharing some background knowledge about Frederick Douglass, project or provide students copies with “Our Paper and Its Prospects,” the opening editorial from The North Star’s first edition. Read the text aloud while students follow along, explaining to students that Douglass is following a publishing convention when he uses “we” to refer to himself. Then lead a discussion around the text.

After discussing the editorial, have students brainstorm social issues they feel passionately about. Then invite them to consider the needs of a modern audience and write an opening editorial for their own publication, devoted to the betterment of their cause.Learn more from the “The Frederick Douglass Papers at the Library of Congress.”