The Poetry of Carl Sandburg Copy - NCTE
Back to Blog 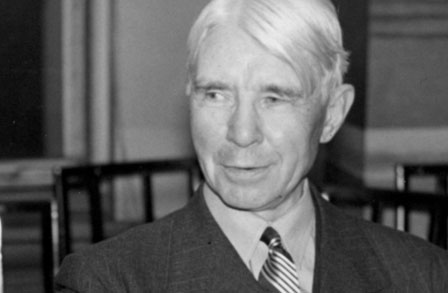 American poet and writer, Carl Sandburg was born on this day in 1878. He won three Pulitzer Prizes: two for his poetry and one for his biography of Abraham Lincoln. During his lifetime, Sandburg was widely regarded as “a major figure in contemporary literature.” While Sandburg is no longer a contemporary, his poems still have a place in today’s classrooms. Here are resources from NCTE and ReadWriteThink.org that show how.