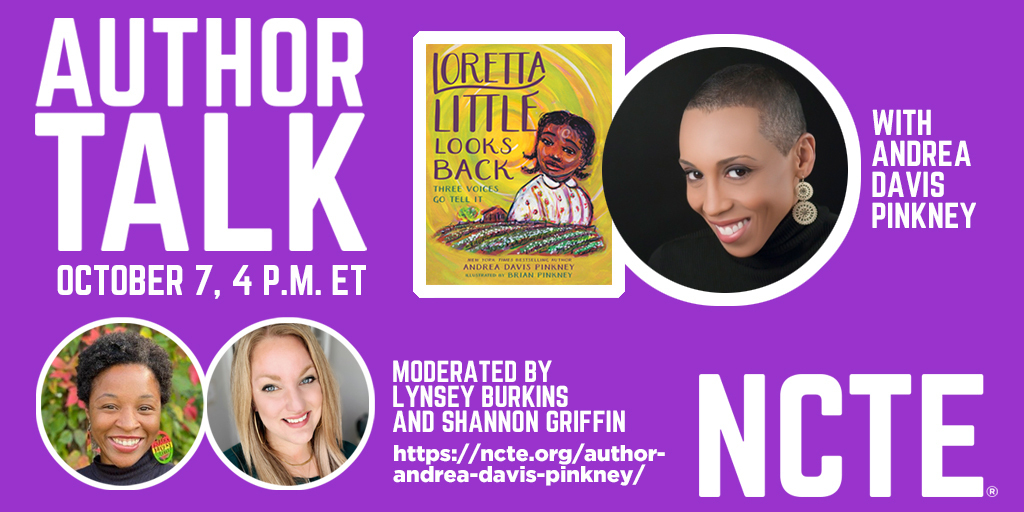 Author Andrea Davis Pinkney and illustrator Brian Pinkney’s latest collaboration, Loretta Little Looks Back: Three Voices Go Tell It, comprises a series of dramatic monologues spotlighting three fictional members of the Little family, whose experiences are based on the collective voices of African Americans living in the American South from the 1920s to the late 1960s. Inspired by storytelling’s oral tradition, stirring vignettes are presented in a series of theatrical monologues that paint a gripping, multidimensional portrait of America’s struggle for civil rights as seen through the eyes of the children who lived it. The novel’s unique format invites us to walk in their shoes.

Pinkney will be interviewed by NCTE members Lynsey Burkins and Shannon Griffin. 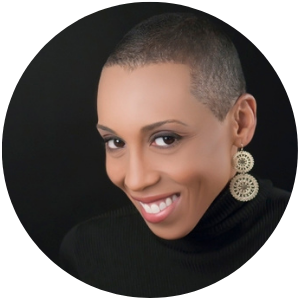 ABOUT THE AUTHOR & MODERATORS

Andrea Davis Pinkney has had an illustrious thirty-year career in various facets of the publishing industry. Pinkney is the New York Times bestselling and award-winning author of numerous books for children and young adults. Her work has garnered multiple Coretta Scott King Book Awards, the Boston Globe/Horn Book Honor, and the Parenting Publications gold medal, among other citations.  She is a four-time NAACP Image Award nominee and is the recipient of both the Regina Medal and the Arbuthnot Honor Award for her singular body of work and distinguished contribution to the field of literature. Additionally, Pinkney has been inducted into the New York State Writers Hall of Fame.

Pinkney is the librettist for the Houston Grand Opera’s The Snowy Day, an opera for all ages, based on the beloved bestselling children’s picture book classic The Snowy Day by Ezra Jack Keats. She has served on the creative teams for several theatrical and audio productions based on works for young people, including those drawn from her acclaimed books, Martin Rising: Requiem for a King, The Red Pencil, and Rhythm Ride: A Trip through the Motown Sound.

Pinkney has been named one of “The 25 Most Influential People in Our Children’s Lives” by Children’s Health magazine, and is among The Network Journal’s “25 Most Influential Black Women in Business.” She is included in the “50 Over 50 Extraordinary Women” and “Women Who Light Up the Arts Scene” noted by Good Housekeeping and Woman’s Day magazines. She has served in leadership and executive roles at the Walt Disney Company, Houghton Mifflin Company, Essence magazine, the CBS Magazines Group, and Simon & Schuster. Pinkney is currently Vice President, Executive Editor at Scholastic, where she has served since 2005.

During the course of her career, Pinkney has launched and developed many high-profile properties. She has been the chief architect and strategic visionary for Disney Publishing Worldwide’s Jump at the Sun publishing imprint and is the creator of The Cheetah Girls mega-series. She has served as the driving editorial force for the successful rebranding and expansion of The Polar Express movie tie-in book program. Pinkney has also been the primary editor for books such as Toni Morrison’s Remember: The Journey to School Integration and Serving from the Hip by world-class tennis pros Venus and Serena Williams. At Scholastic, she has acquired and edited a robust list of authors and books, including the Newbery Honor and Coretta Scott King Honor book Elijah of Buxton by Christopher Paul Curtis, Sonia Manzano’s Pura Belpré Honor winner, The Revolution of Evelyn Serrano, and Hurricane Child by Kacen Callender, winner of the Stonewall Book Award and Lambda Literary Award.

Pinkney is a graduate of Syracuse University’s S.I. Newhouse School of Public Communications. She lives in Brooklyn, New York, with her husband, two-time Caldecott Honor recipient and New York Times bestselling author and illustrator, Brian Pinkney. The Pinkneys have two children, a daughter and a son. 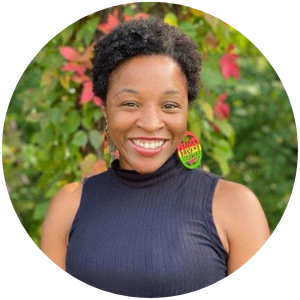 LYNSEY BURKINS has been a passionate elementary educator for the past sixteen years. She believes that radical love is at the heart of her practice and works to amplify the voices in her classroom daily. Helping students access their world through literacy is what drives her social justice stance on teaching. Burkins is a graduate of Bowling Green State University and The Ohio State University. She has published work with Teaching Tolerance and Scholastic Books and blogs monthly with Teachers Books Readers. Burkins is the chair of NCTE’s Build Your Stack® where she gets to collaborate with an amazing team of educators from across the country on putting the right books in the hands of kids. 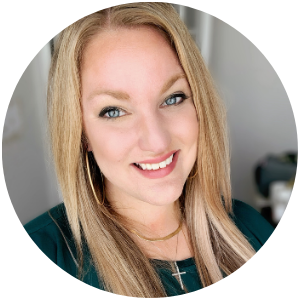 SHANNON GRIFFIN is the founder of Literally Cultured™, a website/blog dedicated to the power of representation and diversity in literature. In addition to teaching fourth grade, she just finished writing her first picture book. She is extremely passionate about promoting an antiracist teaching and learning environment through diversity, inclusion, and culturally relevant education. As her district’s K-12 Diversity Chair, she works to transform student, teacher, and community relationships by providing resources and support for teaching tolerance, encouraging conversations around tough topics, and engaging in social activism.