A Conversation with Frederick Joseph about Combating Racism 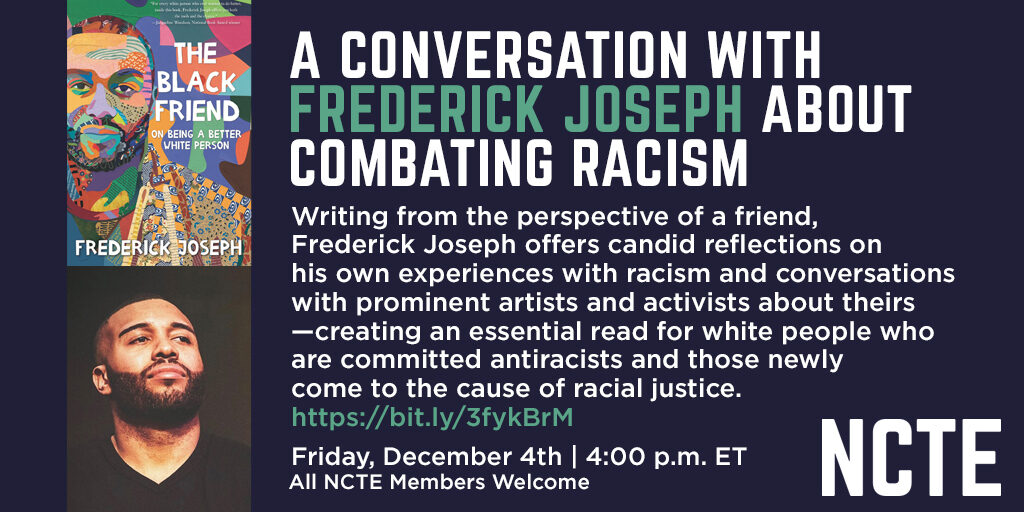 Please join us in conversation for an NCTE live event with Frederick Joseph, author of the upcoming book The Black Friend. In the book, Joseph writes from the perspective of a friend and offers candid reflections on his own experiences with racism and conversations with prominent artists and activists about theirs—creating an essential read for white people who are committed antiracists and those newly come to the cause of racial justice. 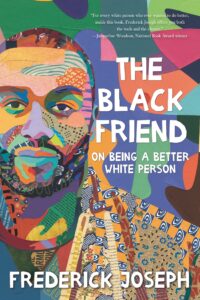 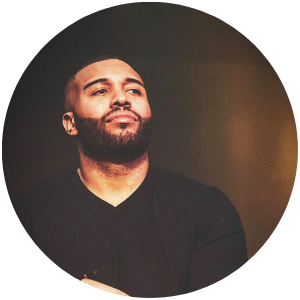 Frederick Joseph is an award-winning marketing professional, activist, philanthropist, and author of the upcoming highly anticipated book The Black Friend (2020), with over 10 years of marketing experience. He is a Forbes Under 30 List maker for Marketing and Advertising.

He is also the sole creator of the largest GoFundMe campaign in history, the #BlackPantherChallenge, which ultimately generated over 43 million dollars in earned advertising and media for Disney, raised over $950K, and allowed more than 75,000 children worldwide to see Black Panther for free. He is also the creator of the largest individual COVID-19 support effort, the #RentRelief campaign, which has raised over one million dollars.

Joseph has been honored with the 2018 Comic-Con Humanitarian of the Year award and is a member of the 2018 Root 100 list of Most Influential African Americans.

He was also a national surrogate for the Elizabeth Warren and Bernie Sanders campaigns.

Joseph consistently writes about marketing, culture, and politics for the Huffington Post, USA Today, NowThisNews, The Independent, and AdWeek, among others. 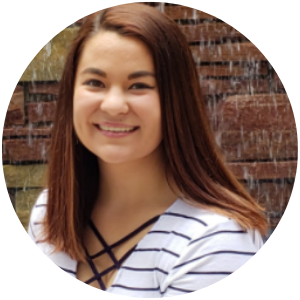 Kit Magee has a bachelor’s degree in English education from Colorado State University. She has worked as an English language arts teacher at Fort Morgan High School in Colorado, where she redesigned curriculum to make education representative of diverse students. She now teaches English language development at Aurora Central High School in Colorado, where works with multilingual students including immigrants and refugees.