Trust Me: A Conversation on Critical Media Literacy 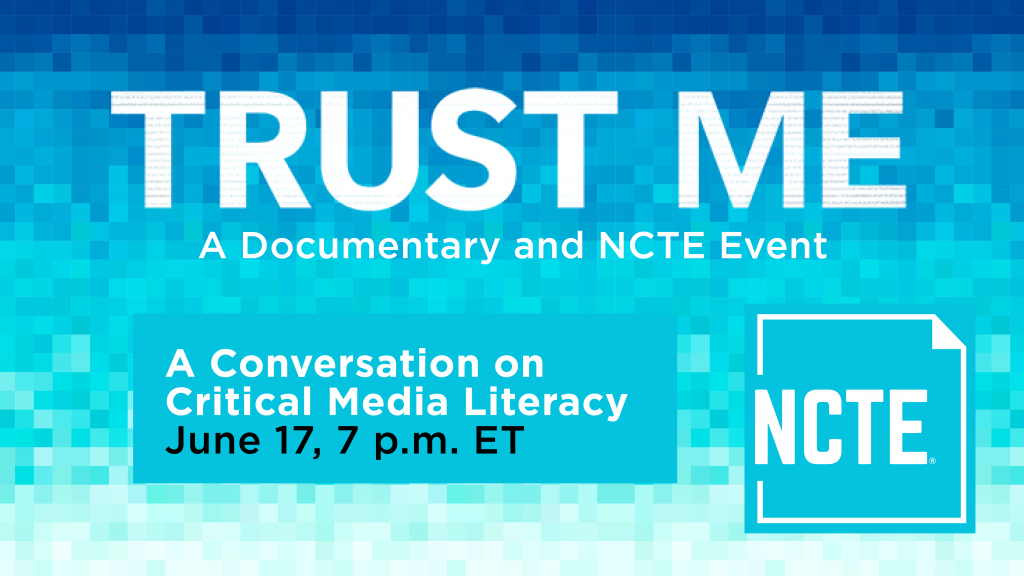 Join NCTE for a panel discussion based on the award-winning feature film Trust Me.

This event is free for NCTE members and $10 for nonmembers. Register now. 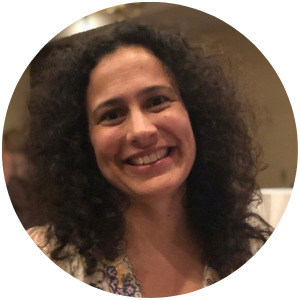 Michelle Ciulla Lipkin is the executive director of the National Association for Media Literacy Education (NAMLE). Michelle has helped NAMLE grow to be the preeminent media literacy education association in the US. She launched the first-ever Media Literacy Week in the US, now in its seventh year; developed strategic partnerships with companies such as Thomson Reuters, Facebook, Twitter, and Nickelodeon; and restructured both the governance and membership of NAMLE. She has overseen four national conferences and made countless appearances at conferences and in the media regarding the importance of media literacy education. Michelle is an alumni of the US Department of State’s International Visitors Program (Australia, 2018). She is currently an adjunct lecturer at Brooklyn College where she teaches media literacy.

Michelle has been a guest on CNN’s Reliable Sources in 2017 and 2020. Michelle was the recipient of the 2020 Global Media and Information Literacy Award given by UNESCO. In 2020, Michelle appeared in the documentary Trust Me from award-winning director Roko Belic as well as the PBS documentary Fake.

Michelle began her career in children’s television production in various roles on both corporate and production teams. She earned both her undergraduate and graduate degrees from New York University. Michelle focused her grad work on children and television where she caught the “media literacy bug.” After graduate school, Michelle worked as a facilitator for The LAMP (Learning about Multimedia Project) teaching media literacy and production classes for pre-Kindergarten through fifth grade students.

Michelle is on the Advisory Council for the Children’s Advertising Review Unit (CARU) and also serves on the National Judge’s Panel for Trend Micro’s “What’s Your Story?” Youth Media Contest. She is also a member of the Brain Trust for the documentary Disclosure.

Alfredo Celedón Luján, President of NCTE, is the dean of students, an English teacher, and a basketball coach at Monte del Sol Charter School in Santa Fe, New Mexico. He is a graduate of the Bread Loaf School of English and has also been assistant to the director at its Santa Fe campus. 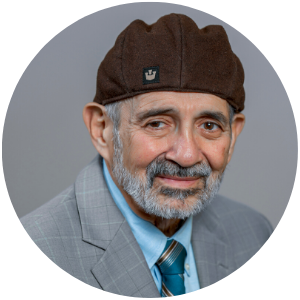 He is the author of four books, the most recent of which is Close Reading the Media a compilation of lesson plans based on his blog posts at Middleweb.com. In 2019, his lifelong work in media literacy was recognized by UNESCO’s Global Alliance Partnership for Media and Information Literacy. 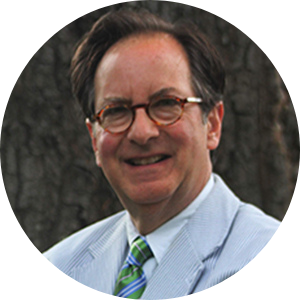 Fareed Mostoufi is the associate director of education and DEI lead at the Pulitzer Center where he focuses on designing educational resources and programs that connect students and teachers to underreported news stories and the journalists who cover them. He has been a freelance curriculum writer for the Pulitzer Center for several years, but he joined the team full time in 2016 after working for nearly four years before that as a theater artist, educator, and program manager in the community engagement department at Arena Stage theater in Washington, DC. While at Arena, Fareed devised and directed original, autobiographical plays with communities in Washington DC, Peru, India, and Croatia that explored violence, health, and identity. Before that, Fareed taught ESL and Spanish in DC public schools. As a recipient of a 2009 Fulbright Scholarship to Argentina, he also taught culture, literature, and playwriting at a teachers’ college in San Miguel de Tucuman. Fareed received his BFA in dramatic writing from New York University in 2008 and his MA in teaching from American University in 2012. He is passionate about social justice and is a firm believer in the power of storytelling to cultivate empathy. 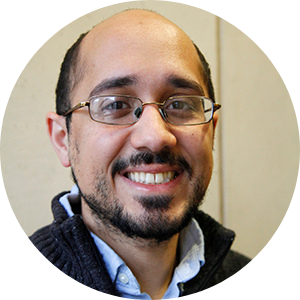 Father of two and an avid tree planter, Joe Phelps is also a former recording studio engineer, musician, and founder of The Phelps Group, a renowned California marketing communications agency. Phelps started his agency in 1981 with Fender Guitars and grew to many years of service for Tahiti and Swiss Tourism, Fairmont Hotels, Public Storage, Bushnell Optics, City of Hope, Blue Shield, and LAX, among others. He was named Entrepreneur of the Year by Western States Advertising Association, is a Belding Award–winning writer, and was featured on the cover of Inc. magazine. Joe’s “client-facing teams in a full-feedback environment” business model has been used as a case study at a number of universities, including Northwestern, University of Colorado, UCLA, and USC. In 2005, he authored Pyramids Are Tombs—a book on how organizational design affects behavior—which instructs business leaders how to empower workforces in a flat organization using trust as the accelerator.

In 2015, Joe founded the Getting Better Foundation (GBF) with the objective of “building trust through truth” and employing the strategy of helping people understand how to properly consume media. Media literacy helps to find the truth and protects us from mis- and disinformation. He says, “The more people trust one another, the more they are willing to help one another. Trust is the foundation of civilization and creates upward spirals.” In 2020, GBF finished the production of Trust Me, a feature documentary about the problems caused by media ill-literacy and the solutions at hand. The plan is for the film to be GBF’s calling card by helping to raise the awareness of the need for media literacy. Joe is a thinker, sharer, and is passionate about inspiring growth in others.

He resides at his “Rancho Relaxo” on the Yellowstone River, just north of the Park. 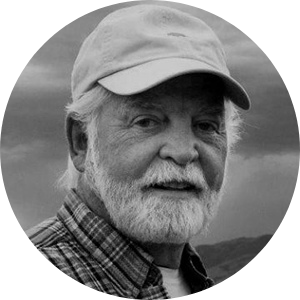 Event registrants will receive emails with instructions on joining the session 24 hours and 1 hour prior to the beginning of the event.