NCTE offers opportunities to connect and learn with members all throughout the year.

Library of Congress in Two Events! 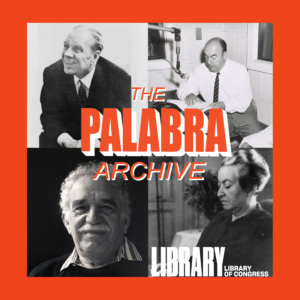 Learn More about the PALABRA ARCHIVE on October 8, 4 p.m. ET

Join us for a demonstration of the PALABRA Archive (formerly known as the Archive of Hispanic Literature on Tape) led by Catalina Gómez, reference librarian in the Hispanic Division at the Library of Congress. This resource dates back to 1943 and contains nearly 800 recordings of poets and prose writers participating in sessions at the Library’s Recording Laboratory and at other locations around Spain, Portugal, Latin America, and the United States. To date, writers from 32 countries are represented in this collection, which includes readings in Spanish, Portuguese, Catalan, French, Náhuatl, Mayan, Zapotec, Aymara, English, and Dutch.

View the slides from this session here. 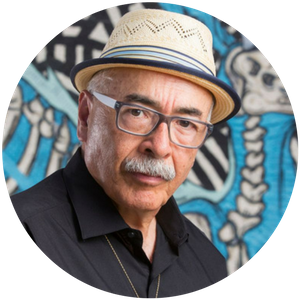 Join us for Part II of our National Hispanic Heritage Month celebration with the Library of Congress. This session will feature an intimate conversation with former US Poet Laureate Juan Felipe Herrera, who will unpack one of his poems recorded for the PALABRA Archive and provide insight into his writing process. He will also discuss poets in the archive who have influenced him, and participants will have the opportunity to ask Herrera questions. NCTE President Alfredo Celedón Luján will moderate this session.

View the slides from this session here.

These events are open to the public, membership not required.