We are the organization we are today because of the expertise, time, and energy of our members. What role will you play in moving NCTE forward? 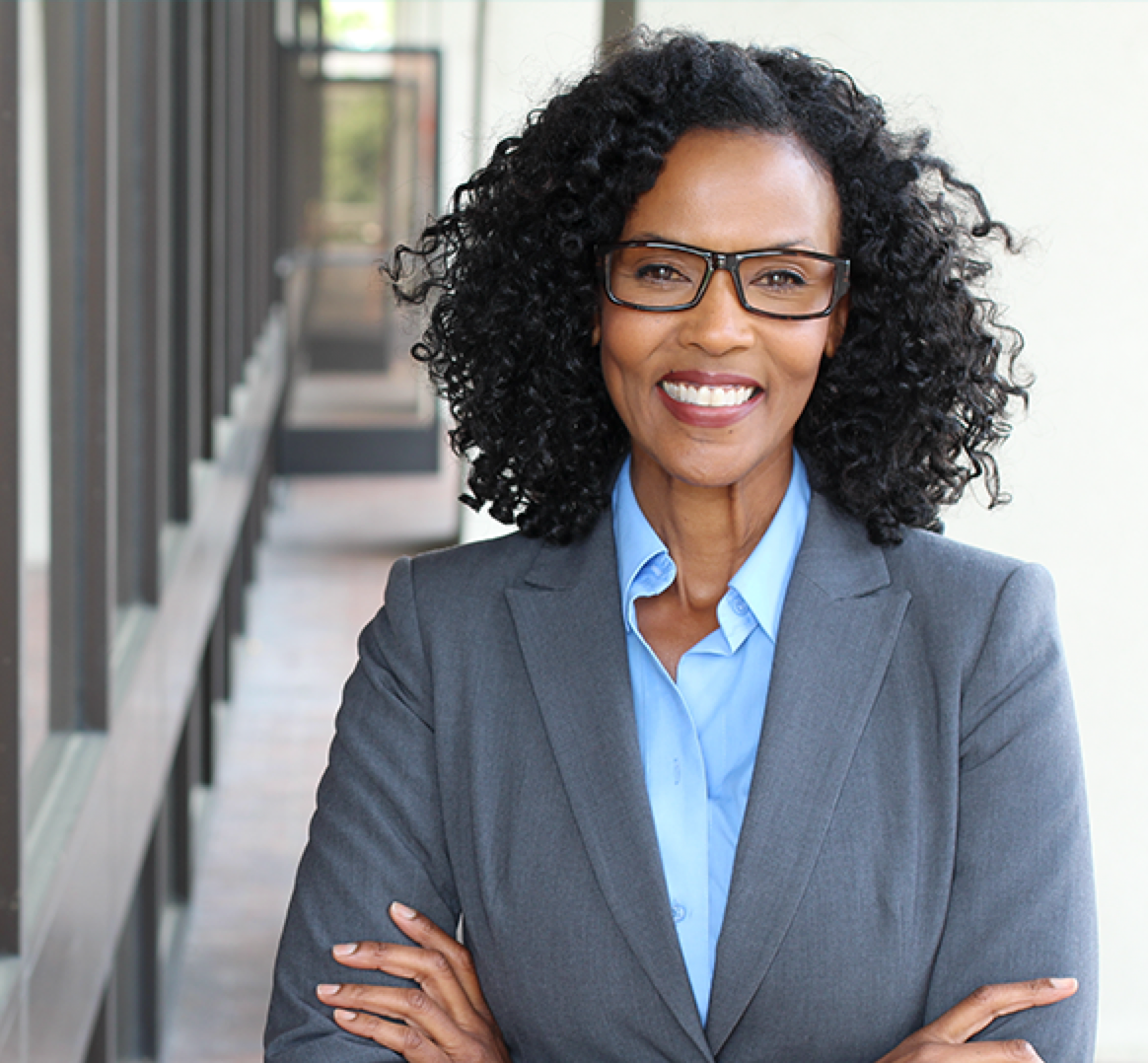 “I am extremely humbled and honored to be elected vice president of the National Council of Teachers of English,” Susan Houser says.

“My most sincere desire is to represent the classroom teachers of English language arts, whether they are preschool teachers or college professors. I hope that in some way, my being elected to this position can shine a light on the real educational reform that needs to occur in America today. I hope to lead our organization in making an impression, and if necessary, a loud call, to the political leaders of our country to invest in changes that will help us move forward as teacher leaders and directors of our profession. We must not continue to allow others to be in charge of what is our professional responsibility – to be recognized as the best educators in the world.”

Houser, who will complete a doctoral degree in educational leadership later this year, retired in 2014 from the Pinellas County Schools after teaching middle school reading, language arts, and gifted language arts for 14 years. She previously taught elementary and middle grade reading and language arts in the Duval County Public Schools, and recently taught courses in elementary education at Keiser University in Sarasota and general education English at Remington College in Tampa.

In 2011 NCTE named Houser Outstanding Middle Level Educator in the Language Arts (previously known as the Edwin A. Hoey Award). From 2005 to 2014 she held a variety of committee and leadership positions with NCTE. Houser has also served as president and executive board member of the Florida Council of Teachers of English (FCTE) and coordinator of the FCTE Advocacy Team.

Houser will succeed Doug Hesse, professor of English and founding executive director of the Writing Program at the University of Denver, as vice president beginning in November 2014. She will then serve as president-elect for one year and will assume the presidency of the Council during the November 2016 Annual Convention.