NCTE members come from many different contexts. Joining one of these groups provides access to resources and experiences tailored to particular interests and needs. 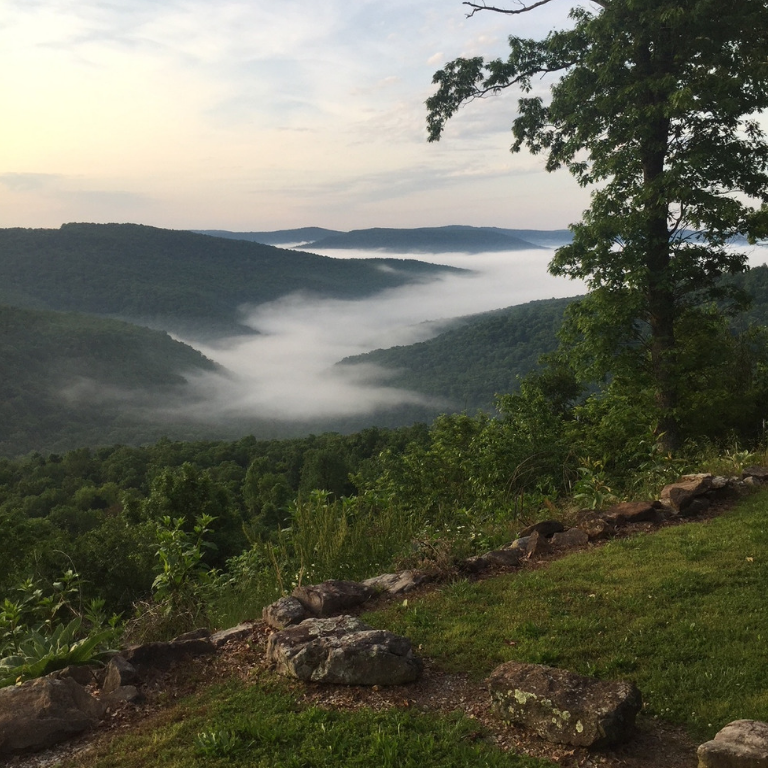 Advocacy and Activism: English Language Arts Teacher Education to Save the World

Dorm rooms will be available at the University of Arkansas, Fayetteville, at a rate of $60 per night including linens (note: dorm rooms do not include toiletries, hangers, extra linens, or other amenities). You can reserve a dorm room for Wednesday, Thursday, Friday, and/or Saturday nights via the registration form.

Note that there will not be printed copies of the program available. Please use this online agenda to view session information, dates, times, and locations. The LatinX Theatre Project is an innovative collective that is committed to continuing an inclusive conversation about community identity and cohesion as well as promoting a call for action within its community. The company, which develops all its scripts via a devised theatre workshop process, burst on the scene with its performance of FOLLOW ME@TIO SAM, following in 2018 with SCRATCH THAT! The company is currently expanding its script for a production called BLANKET STATEMENTS. Through its signature blend of theatre, spoken word, comedy, and song, the LatinX Theatre Project promotes literacy, the performing arts, and other projects that focus on giving a voice to the Latin American community in Northwest Arkansas. Led by Artistic Director Ashley Edwards, Producer David Jolliffe, and Program Director Rebecca Rivas, the LatinX Theatre Project is currently enjoying a two-year residency with TheatreSquared, Northwest Arkansas’ only resident professional theatre company, and it remains in partnership with the University of Arkansas Brown Chair in English Literacy, Northwest Arkansas Community College, and the Walton Family Foundation. Ebony Elizabeth Thomas is Associate Professor in the Literacy, Culture, and International Educational Division at the University of Pennsylvania’s Graduate School of Education. A former Detroit Public Schools teacher and National Academy of Education/Spencer Foundation Postdoctoral Fellow, she was a member of the NCTE Cultivating New Voices Among Scholars of Color’s 2008-2010 cohort, served on the NCTE Conference on English Education’s Executive Committee from 2013 until 2017, and is the immediate past chair of the NCTE Standing Committee on Research. Currently, she serves as co-editor of Research of the Teaching of English, and her most recent book is The Dark Fantastic: Race and the Imagination from Harry Potter to the Hunger Games (NYU Press, 2019).

The Dark Fantastic: Race and the Imagination in Youth Literature, Media, and Culture

Humans read and listen to stories not only to be informed but also as a way to enter worlds that are not like our own. Stories provide mirrors, windows, and doors into other existences, both real and imagined. A sense of the infinite possibilities inherent in fairy tales, fantasy, science fiction, comics, and graphic novels draws children, teens, and adults from all backgrounds to speculative fiction–also known as the fantastic. However, when people of color seek passageways into the fantastic, we often discover that the doors are barred. Even the very act of dreaming of worlds-that-never-were can be challenging when the known world does not provide many liberatory spaces. The dark fantastic cycle posits that the presence of Black characters in mainstream speculative fiction creates a dilemma. The way that this dilemma is most often resolved is by enacting violence against the character, who then haunts the narrative. This is what readers of the fantastic expect, for it mirrors the spectacle of symbolic violence against the Dark Other in our own world. Moving through spectacle, hesitation, violence, and haunting, the dark fantastic cycle is only interrupted through emancipation–transforming objectified Dark Others into agentive Dark Ones. Yet the success of new narratives fromBlack Panther in the Marvel Cinematic universe, the recent Hugo Awards won by NK Jemisin and Nnedi Okorafor, and the blossoming of Afrofuturistic and Black fantastic tales prove that all people need new mythologies–new “stories about stories.” In addition to amplifying diverse fantasy, liberating the rest of the fantastic from its fear and loathing of darkness and Dark Others is essential.

This highly engaging, interactive presentation will move from ideological concepts to concrete action by showcasing the ways that youth and young adults respond to textual erasure and misrepresentation by using social media to create new worlds—a process that I call restorying—and how creatives are in turn starting to think about the implications of race and difference in participatory culture. Lauren Hogg is an activist who became activated after tragedy struck her school on 2.14.18. Motivated by the loss of her friends and the strength of the people around her, she began tweeting, writing, speaking out, and doing anything she could to let the people in power know that enough is enough. In the days following, she and and a group of her classmates got together and began organizing. Little did they know that what they thought would be a couple hundred kids from their school begging for gun violence prevention in DC would become the largest youth-led march the United States had ever seen.

Today Lauren is a sophomore at Marjory Stoneman Douglas High school, and she continues to speak out, organize, and spread awareness about gun violence in every way she can.

See the online agenda for the Summer Conference.