Join NCTE and other members of the Banned Books Week Coalition for a Facebook Live event with author Gene Luen Yang. During this one-hour event, Yang will be in conversation with NCTE member-leaders. We hope you can join in!

How will this work?

The event will include a Q&A portion, and we will get to as many questions as possible! 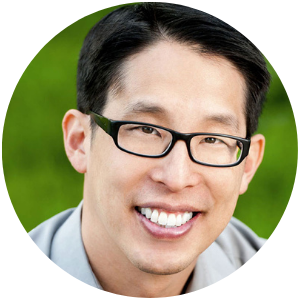 ABOUT THE AUTHOR AND FACILITATOR

Gene Luen Yang writes, and sometimes draws, comic books and graphic novels. As the Library of Congress’ fifth National Ambassador for Young People’s Literature, he advocates for the importance of reading, especially reading diversely. American Born Chinese, his first graphic novel from First Second Books, was a National Book Award finalist, as well as the winner of the Printz Award and an Eisner Award. His two-volume graphic novel Boxers & Saints won the L.A. Times Book Prize and was a National Book Award Finalist. His other works include Secret Coders (with Mike Holmes), The Shadow Hero (with Sonny Liew), New Super-Man from DC Comics (with various artists), and the Avatar: The Last Airbender series from Dark Horse Comics (with Gurihiru). In 2016, he was named a MacArthur Foundation Fellow. 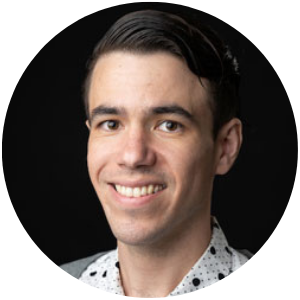 Henry “Cody” Miller is an assistant professor of English education at SUNY Brockport. He is a former high school English teacher. Cody currently acts as the chair of the National Council of Teachers of English LGBTQ advisory board. 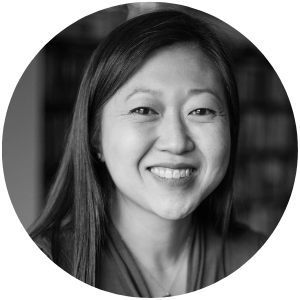 Jung Kim, Ph.D. is an Associate Professor of Literacy, mother, ultrarunner, 1.5 generation Korean American, and #AsAmAF. A former high school English teacher and literacy coach, she writes about Asian American teachers, graphic novels, and equity. Her second co-authored book on teaching with graphic novels, Using Graphic Novels in the English Language Arts Classroom,  is out from Bloomsbury Press on October 1.