NCTE Presents - Celebrating Black Writers: A Discussion with the Winners of the National Writing Contest - NCTE 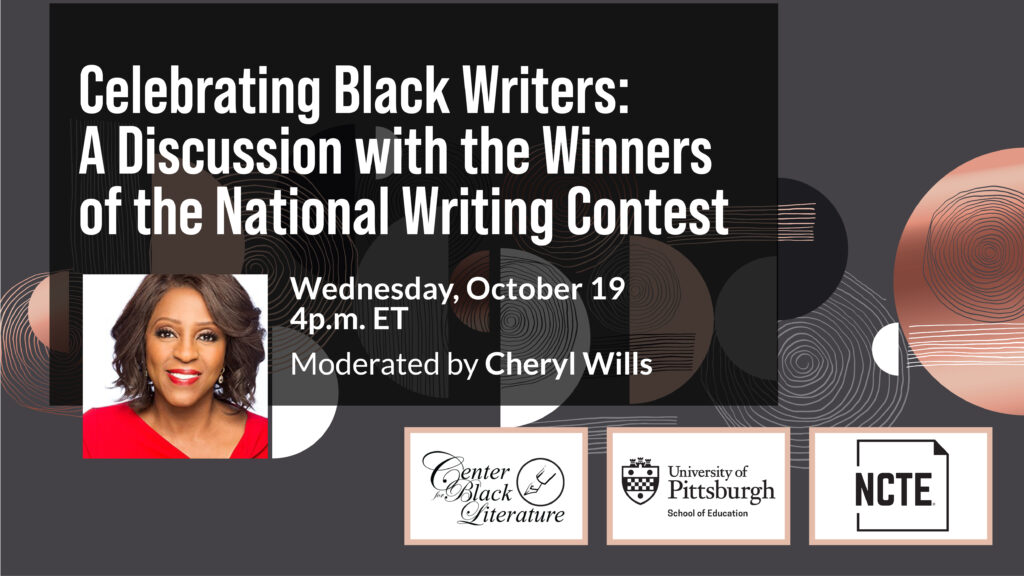 Earlier this year, the National Council of Teachers of English (NCTE), along with the Center for Black Literature (CBL) at Medgar Evers College and the University of Pittsburgh School of Education invites high school and college students of all ages to participate in a writing contest titled Celebrating Black Writers: Voices Calling for Activism and Social Justice.

In celebration of NCTE’s annual National Day on Writing®, join us as acclaimed journalist Cheryl Wills sits down in discussion with the winners of the National Writing Contest—Celebrating Black Writers.  The panel will explore the history of writing as a medium for activism and calls for social justice, as well as writing for change in today’s climate.

This event is free and open to the public. 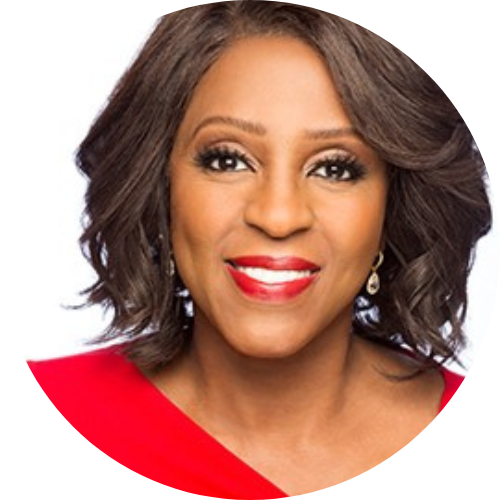 Cheryl Wills is an Emmy award–winning journalist for Spectrum News New York 1. As the first African American woman to host a prime-time nightly newscast for the cable network, Cheryl anchors the Emmy-nominated weeknight broadcast Live at Ten on weeknights. Cheryl has been with NY1 since its launch in 1992 and is one of the station’s most recognizable journalists for breaking news and special coverage. She is also the talk-show host of the weekly public affairs program In Focus with Cheryl Wills, where she interviews the most powerful news makers and celebrities in the country.

Cheryl is also the acclaimed author of a series of books about her family’s transition from slavery to freedom in the United States. Die Free: A Heroic Family Tale, The Emancipation of Grandpa Sandy Wills, Emancipated: My Family’s Fight for Freedom, and EMMA all chronicle her 3x great-grandfather’s heroic service as a member of the United States Colored Troops during the Civil War.

On March 25, 2011, Cheryl Wills made history as the first journalist invited to speak at the United Nations General Assembly Hall for the International Day of Remembrance of Victims of Slavery and the Transatlantic Slave Trade, which was broadcast live around the world on UNTV.

Cheryl has been honored numerous times during her 30-year+ journalism career by groups including the New York Press Club, the Newswomen’s Club of New York, and the Associated Press. She received a special medal from the United Nations Correspondents Association, personally presented to her by UN Secretary General Ban Ki-moon. City & State magazine hailed Cheryl as one of New York’s most “remarkable women,” and she is one of the women profiled in the award-winning 2020 book She Is Me: How Women Will Save the World.

Cheryl is most proud to be the Commander and Lifetime Descendant Member of the New York Chapter of the Sons and Daughters of the United States Colored Troops—a national organization of Civil War descendants who raise awareness about 200,000 Black soldiers who bravely served during the war. Cheryl is a graduate of the prestigious S. I. Newhouse School of Public Communications at Syracuse University. 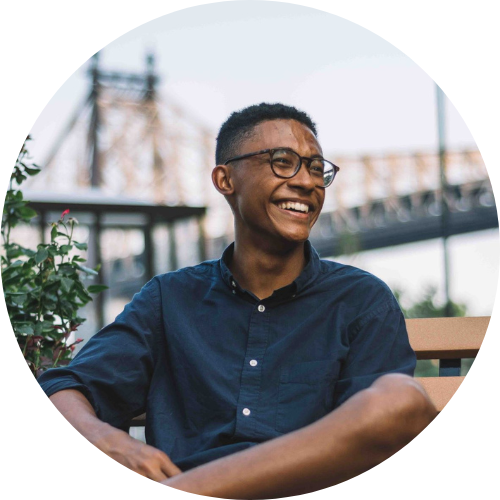 William Lohier is a senior at Harvard College concentrating in African and African American Studies and English. Born and raised in Brooklyn, New York, he is a fiction writer, poet and avid reader of Black speculative fiction from across the diaspora. 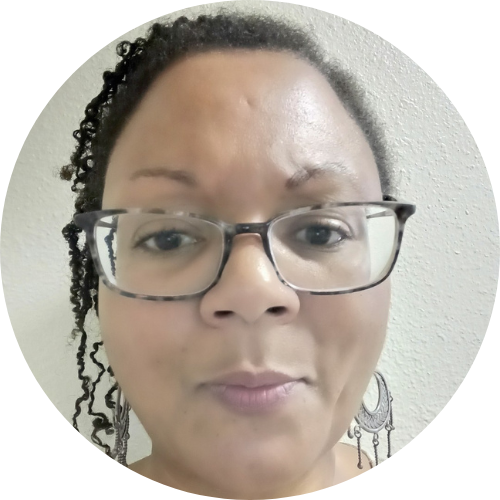 Marian Jones was born in Sacramento, California, to Annie Jones and Reverend Asbury Jones, Sr. Her father, who has passed, was a Baptist minister. Her mother is a church choir director and pianist. Marian has one older brother, and two older sisters, the eldest of whom passed just last year.

Marian started reading and writing poetry when she was in grade school and has been an avid, lifelong reader, gravitating mainly to poetry, fantasy, and science fiction. She also enjoys singing and making jewelry. Marian lives with her partner Sam in Davis, California. 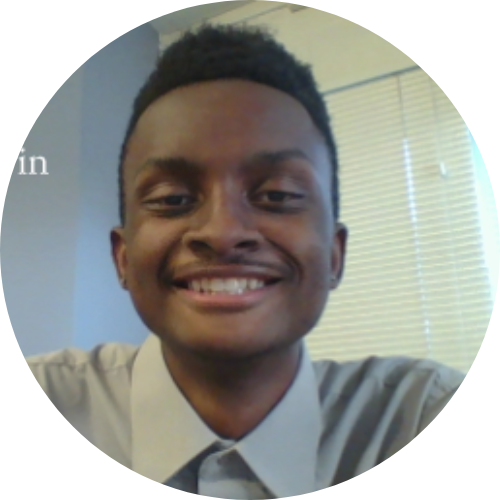 Elijah Elvin is from Brooklyn, NY. He is a freshman at Northwestern University in Evanston, IL. His plans on majoring in political science, but he is also interested in philosophy, law, and creative writing. His career goals include becoming a lawyer, author, and philanthropist. He would like to help people overcome legal and socioeconomic problems they face, while also spreading positivity and inspiration to the world through works of literature. 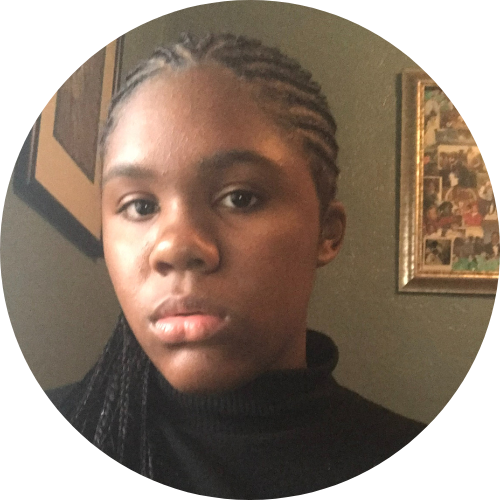 Rebecca Beecher Beaver is currently a freshman at Wesleyan University in Middletown, CT. She is a prospective biology major and is currently on the pre-health track. On campus, she is involved in Christian Fellowship, the Wesleyan chapter of the American Medical Student’s Association, and the varsity track team. She loves creative writing, especially writing poetry. In her free time, she enjoys reading, running, and spending time with friends and family.