A Conversation about Grief with Author David Kessler. 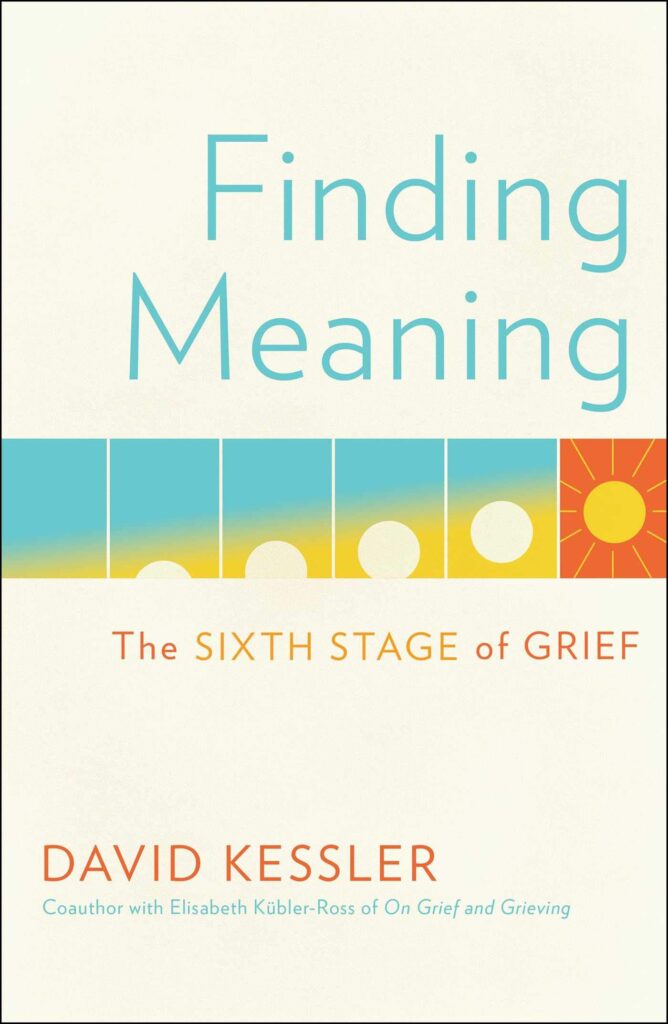 NCTE members have described their experiences teaching this spring as filled with grief and loss. NCTE acknowledges the unexpected loss of connection with classroom communities, regret about not being able to say goodbye and complete rituals of passage, as well as personal loss felt by the teaching community overall and in individual families. To support literacy educators at this time, we have arranged for the foremost expert on grief to speak to and with our community in a special event on June 4 moderated by NCTE member Jonathan Bush. You are invited to submit your questions for this discussion and for David’s consideration here. 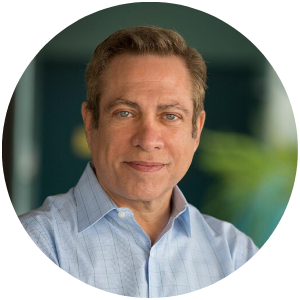 DAVID KESSLER is the world’s foremost expert on grief and loss. His experience with thousands of people on the edge of life and death has taught him the secrets to living a happy and fulfilled life, even after life’s tragedies. He is the author of six books, including the new bestselling Finding Meaning: The Sixth Stage of Grief. He coauthored two books with Elisabeth Kübler-Ross, including On Grief and Grieving , and updated her five stages of grief. His first book, The Needs of the Dying received praise from Saint (Mother) Teresa.

David’s personal experience as a child witnessing a mass shooting while his mother was dying in a hospital helped him begin his journey. For most of his life, David has taught physicians, nurses, counselors, police, and first responders about the end of life, trauma, and grief. He facilitates talks, workshops, and retreats for those experiencing grief. However, despite his vast knowledge about grief, his life was turned upside down by the sudden death of his twenty-one-year-old son. It inspired him to write his newest book, Finding Meaning.

David’s volunteer work includes being an LAPD Specialist Reserve for traumatic events and he has served on the Red Cross’s disaster services team. He worked more than a decade in a three-hospital system. He was trained for bioterrorist events as well as epidemics and pandemics. He is the founder of www.grief.com, which has more than five million visits a year from people in 167 countries. 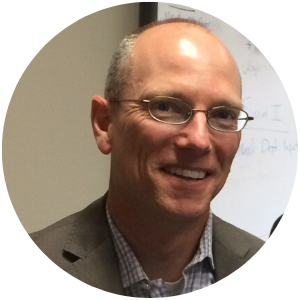 JONATHAN BUSH is a professor of English at Western Michigan University, where he teaches English language arts theory and methods and directs the Third Coast Writing Project. He has been an NCTE member since 1993 and still treasures every opportunity to attend, present, and mix with others at NCTE Annual Conventions and other forums. He is also a public affairs officer in the Navy Reserve who deployed to Afghanistan in 2010 and currently serves as the Reserve Commanding Officer of the Navy Office of Community Outreach (NAVCO). His own journey with grief revolves around his family’s sudden loss of their oldest daughter, Delaney, in 2017. He shared his perspectives on grief, loss, writing, and teaching in a post on the NCTE-affiliated blog Writers Who Care.