A discussion with Pulitzer Prize-winning authors and historians.

Back by popular demand, NCTE will hold another online event featuring Little Women on May 11. Last September’s event was held in concert with the release of the Oscar-nominated Little Women film and focused on the enduring aspects of the story and what we can learn from Little Women 150 years after its original publication. On May 11, attendees can explore how the hardship in Little Women is present today in a time of pandemic, how our students can see themselves as writers based on Alcott’s enduring legacy—and the journey and barriers to that journey that exist then and now—and much more. Hear from returning Pulitzer-Prize winning panelists Margo Jefferson and John Matteson; Jan Turnquist, Louisa May Alcott’s Orchard House Executive Director; and NCTE member Julia Torres, who will again moderate a thought-provoking discussion.

Writer-Director Greta Gerwig’s film adaptation of Little Women received six Academy Award® nominations, including Best Picture, and earned worldwide critical acclaim. The film is now available on Digital, Blue-ray, and DVD for at-home viewing. It’s now possible to go even deeper into this beloved story at home, during the pandemic, with over 45 minutes of fascinating bonus features. The materials include Orchard House Executive Director Jan Turnquist’s 10-minute video about Orchard House and how the home became the anchoring place for the Alcott family.

ABOUT THE PANELISTS & MODERATOR 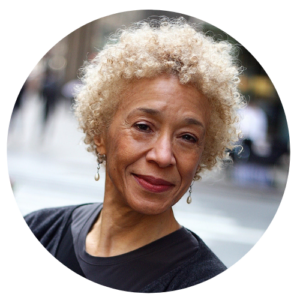 MARGO JEFFERSON is a Pulitzer Prize–winning critic and the author of Negroland (2015) and On Michael Jackson (2005). Negroland won the National Book Critics Circle Award for Nonfiction, The Bridge Prize, The Heartland Prize, and was shortlisted for the Baillie Gifford Prize. She has been a staff writer for The New York Times and her essays have appeared in many journals and anthologies, including The Guardian, New York Magazine, The Washington Post, Bookforum, VOGUE, Best American Essays of 2015, The Inevitable: Contemporary Writers Confront Death, Best African American Essays 2010, The Mrs. Dalloway Reader, and The Jazz Cadence of American Culture. She lives in New York and teaches in the Writing Program at Columbia University. 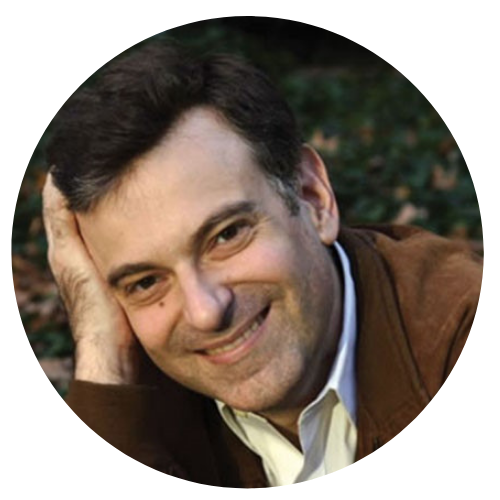 JOHN MATTESON is a Distinguished Professor of English at John Jay College of Criminal Justice in the City University of New York. His first book, Eden’s Outcasts: The Story of Louisa May Alcott and Her Father, was awarded the 2008 Pulitzer Prize in Biography. He is also the author of The Lives of Margaret Fuller: A Biography and the editor of The Annotated Little Women, published by W. W. Norton. He is currently completing a book on the Battle of Fredericksburg and its impact on American culture. 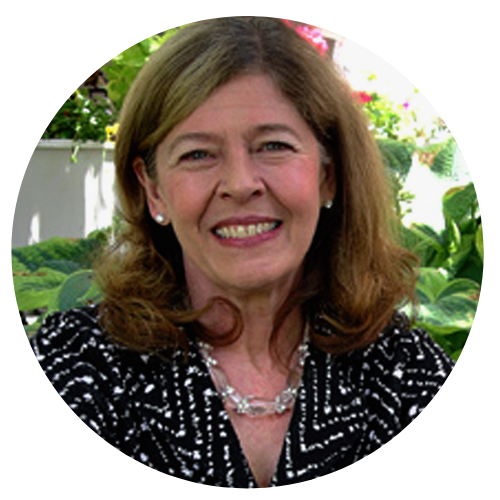 JAN TURNQUIST has been Executive Director of Louisa May Alcott’s Orchard House in Concord, MA, since 1999, having previously served as its educational and living history coordinator. She recently hosted at Orchard House Amy Pascal, Greta Gerwig, and the cast of the upcoming Columbia Pictures Little Women movie. Jan was privileged to be an extra during some of the filming and served as historical consultant for the film. She won an Emmy this year for a new documentary, Orchard House: Home of Little Women, which she wrote and directed, about the family home where Alcott’s classic was written and set.

As an internationally acclaimed living history portrayer of Louisa May Alcott, Jan has vibrantly shared the enduring legacy of the Alcotts and life lessons of Little Women at schools, universities, libraries, museum conferences, and corporate functions, as well as for television and radio programs, and even for First Lady Laura Bush. She has performed in countless cities throughout the United States, in Mexico City, and across Japan, where she was invited to meet Emperor Akihito and Empress Michiko at the Imperial Palace in 2012. 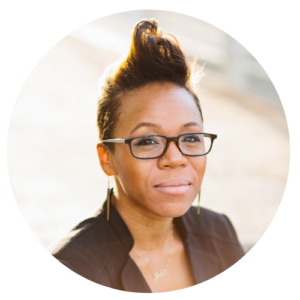 Moderator JULIA E. TORRES has taught language arts for fifteen years. Currently, she is a teacher librarian for the Montbello Campus serving five schools within the Far Northeast region of Denver Public schools. Formerly a teacher of AP English Language/Literature, Julia has served Colorado language arts teachers as the Vice-President and President of the regional NCTE affiliate—The Colorado Language Arts Society. As a teacher/activist committed to education as a practice of freedom, her practice is grounded in the work of empowering students to use language arts to fuel resistance and positive social transformation. Currently, Julia is serving teachers as a 2018–20 Heinemann Fellow, focusing on libraries, digital literacy, and the formation of reading identities among secondary students in urban school districts. Julia is also the current NCTE Secondary-Representative-at-Large. In co-operation with The Educator Collaborative, Julia facilitates workshops and professional conversations about anti-bias/anti-racist education, social justice, and culturally sustaining pedagogies in language arts, as well as digital literacy and librarianship. Julia serves on several local and national boards and committees promoting educational equity and progressivism.