A member-exclusive online gathering that fosters conversation, brings new ideas, and builds relationships with your fellow NCTE members during the isolating time of COVID-19 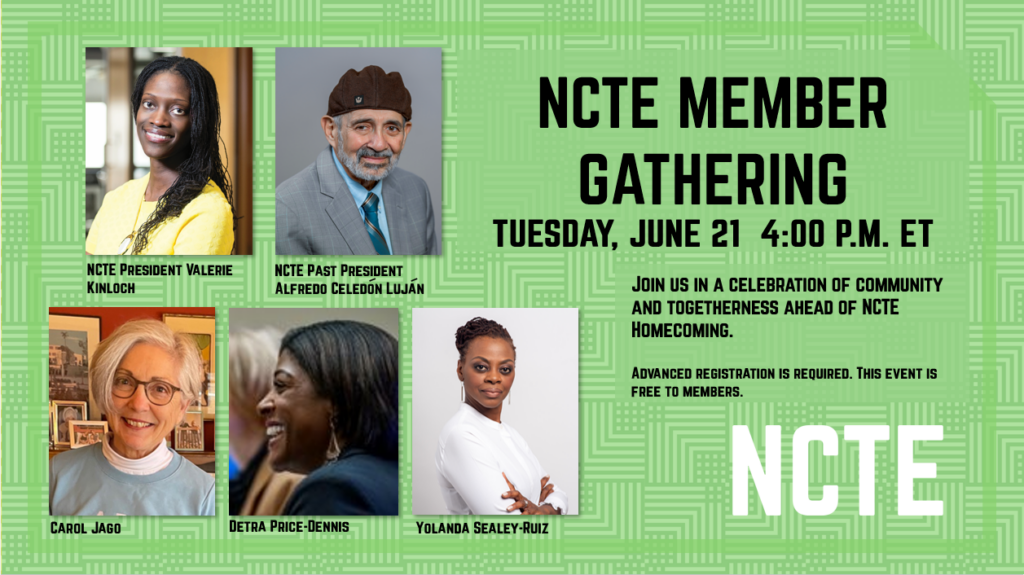 NCTE brings back its Member Gathering series as a place for members to celebrate their triumphs as well as find restoration and learn healing with other members of their communities.  Join us for an informal gathering where members connect with one another in whatever space they are in—from those who want to actively engage to those who prefer to listen and reflect. Together we will celebrate, collaborate, inspire, and support each other as we navigate the 2021-2022 school year in safe space. Member Gatherings will generally be held once a month.

This month, NCTE is thrilled to welcome NCTE President Valerie Kinloch, Past President Alfredo Celedón Luján, and members Carol Jago, Detra Price-Dennis, and Yolanda Sealey-Ruiz. Their conversation will center on the upcoming NCTE Homecoming, a celebration of community and togetherness. 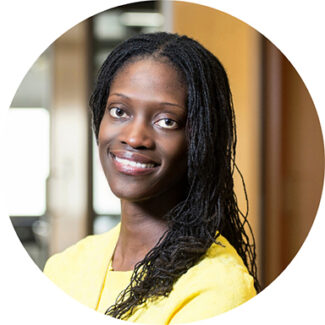 Valerie Kinloch is the Renée and Richard Goldman Endowed Dean and Professor of the School of Education at the University of Pittsburgh. She is Co-Chair of Remake Learning, the President of NCTE, and a member of the Board of Trustees of her undergraduate alma mater (Johnson C. Smith University). She was born and raised in Charleston, SC, where she completed her K-12 public school education.

Her scholarship examines the literacies of youth and adults in school and community contexts. Author of publications on race, place, literacy, and equity, she has written on poet June Jordan, on critical perspectives on language and learning, and on community engagement. Her book, Harlem On Our Minds: Place, Race, and the Literacies of Urban Youth, received the 2010 Outstanding Book of the Year Award from the American Educational Research Association (AERA). Her most recent co-edited book is Race, Justice, and Activism in Literacy Instruction (Teachers College Press, 2020), and her newly published co-authored book is Where is the Justice? Engaged Pedagogies in Schools and Communities (Teachers College Press & NCTE, 2021). 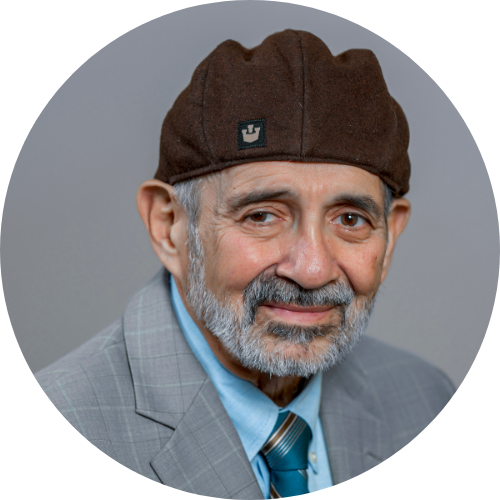 Alfredo Celedón Luján is the Past President of NCTE as well as an English teacher at Monte del Sol Charter School in Santa Fe, New Mexico, where his students were featured in a segment of CPB/Annenberg’s The Expanding Canon: Teaching Multicultural Literature. He hails from Nambé, northern New Mexico. He received his Bachelor of Science degree in education from New Mexico State University and his Master of Arts/English and Master of Letters from the Bread Loaf School of English at Middlebury College. He has been a writer-in-residence at the Noepe Center for Literary Arts at Martha’s Vineyard and also with the multicultural Artist in the Schools Program in Alaska. He has been a recipient of three fellowships from the National Endowment for the Humanities, and was named one of New Mexico’s Golden Apple Award winners for excellence in teaching in 2015. 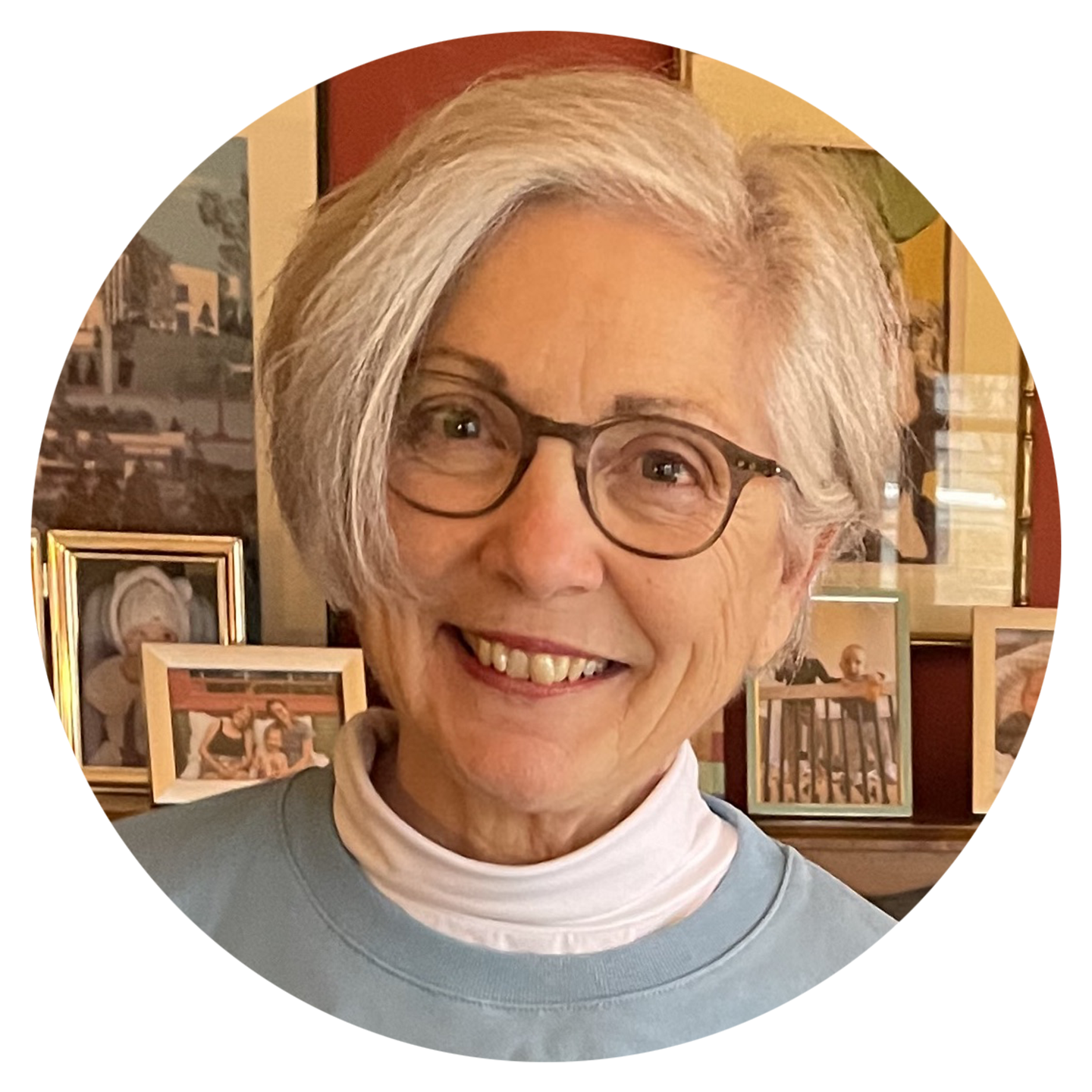 Carol Jago has taught English in middle and high school in public schools for 32 years and is associate director of the California Reading and Literature Project at UCLA. She served as president of the National Council of Teachers of English and as chair of the College Board’s English Academic Advisory committee.

She has published many books including The Book in Question: Why and How Reading Is in Crisis. She is also author of With Rigor for All and Cohesive Writing: Why Concept Is Not Enough and published books on contemporary multicultural authors for NCTE. 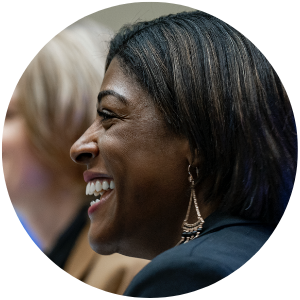 Detra Price-Dennis is an associate professor of education in the Communication, Media, and Learning Technologies Design Program, codirector of the Reimagining Education Online Advanced Certificate Program, and the founding director of #JustLit—a media-based project that seeks to provide multimodal resources about literature, media, and social change in education at Teachers College, Columbia University. Her award-winning scholarship draws on ethnographic and sociocultural lenses to examine the intersections of critical literacy education, technology, and equity-based curriculum development in K–8 classrooms. Price-Dennis is the coauthor of Advancing Racial Literacies in Teachers Education: Activism for Equity in the Digital Age, editor of Racial Literacy: Implications for Curriculum, Pedagogy, and Policy, Volume 1, and coeditor of Black Girls’ Literacies: Transforming Lives and Literacy Practices. Her research also appears in academic journals, media outlets, and books. Price-Dennis is the 2021 recipient of the Distinguished Scholar Mid-Career Award presented by the National Council of Research on Language and Literacy, the 2020 Divergent Award for Excellence in 21st Century Literacies Research presented by the Initiative for 21st Century Literacies Research, the 2017 Division K Early Career Award presented by the American Education Research Association, and the 2017 NCTE Janet Emig Award. She brings expertise in literacy research, having been a member of the board of directors for the Literacy Research Association, trustee for NCTE’s Research Foundation, member of the Elementary Section Steering Committee, chair of the National Council of Teachers of English Assembly for Research, elementary school teacher, administrator of a graduate teacher education program, and assistant professor of literacy studies. 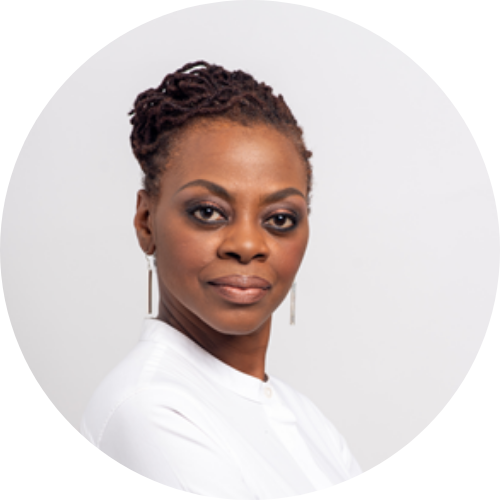 Dr. Yolanda Sealey-Ruiz is an award-winning associate professor at Teachers College, Columbia University. Her research focuses on racial literacy in teacher education, Black girl literacies, and Black and Latinx male high school students. A sought-after speaker on issues of race, culturally responsive pedagogy, and diversity, Sealey-Ruiz works with K-12 and higher education school communities to increase their racial literacy knowledge and move toward more equitable school experiences for their Black and Latinx students. Sealey-Ruiz appeared in Spike Lee’s “2 Fists Up: We Gon’ Be Alright”, a documentary about the Black Lives Matter movement and the campus protests at Mizzou. Her co-authored book [with Dr. Detra Price-Dennis] Advancing Racial Literacies in Teacher Education: Toward Activism for Equity in Digital Spaces was published in April 2021. Her first full-length collection of poetry Love from the Vortex & Other Poems (Kalediscope Vibrations LLC) was published in March, 2021, and her sophomore book of poetry, The Peace Chronicles was released in Summer 2021.

TAKE A LOOK AT PAST GATHERINGS