A Conversation with Simon Anholt - NCTE

A Conversation with Simon Anholt

Hosted by the NCTE Standing Committee on Global Citizenship 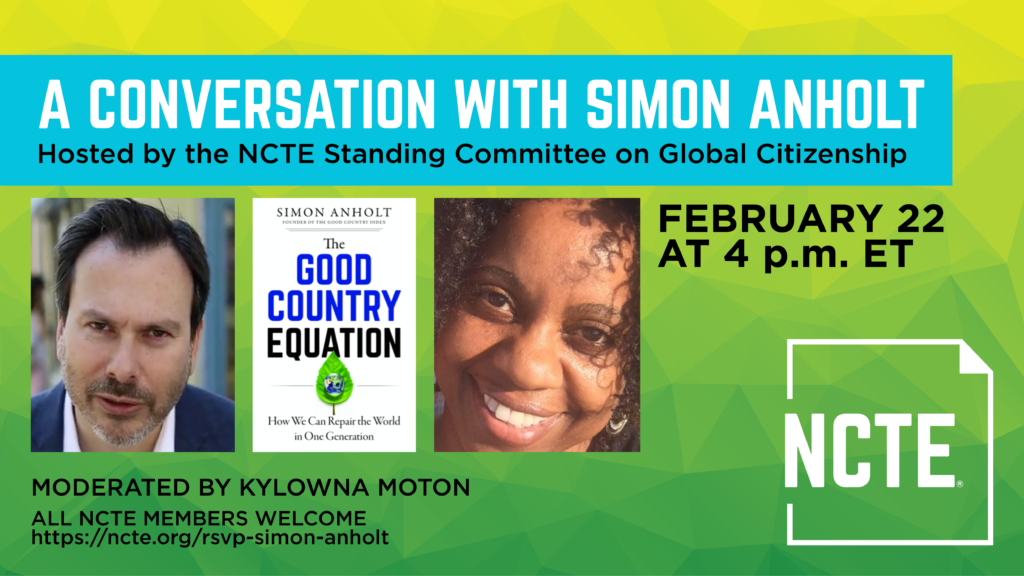 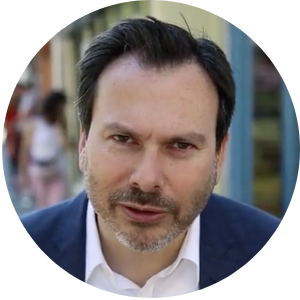 ABOUT THE PRESENTER AND MODERATOR

SIMON ANHOLT is an independent policy advisor to the Heads of State and governments of 57 countries.

He publishes the Good Country Index, which ranks countries on their contribution to humanity and the planet and is now in its fifth edition. He also publishes the Anholt-Ipsos Nation Brands Index, which since 2005 has collected more than a billion data points tracking public perceptions of countries.

Simon’s TED talk launching the Good Country Index has received over 7 million views on ted.com and another 5 million on YouTube.

Anholt has written six books about countries, cultures, and globalization. His 2020 book, The Good Country Equation: How We Can Repair the World in One Generation, has been described by Zaid Ra’ad al-Hussein, the UN High Commissioner on Human Rights, as “a masterpiece.” 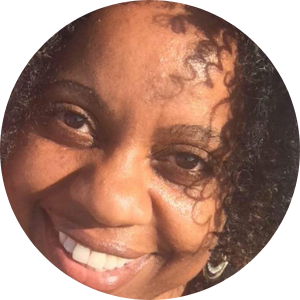 KYLOWNA MOTON is an associate professor of English at LA City College, and she taught English in the LAUSD for over 20 years. She is a member of the NCTE Standing Committee on Global Citizenship. Her research interests include everyday rhetoric and decolonizing the classroom as a means of promoting lifelong literacy to reluctant and emergent readers and writers. Kylowna is an avid traveler and sees her work as integral to her experience of the world and its people.

All NCTE members are welcome to attend this event.