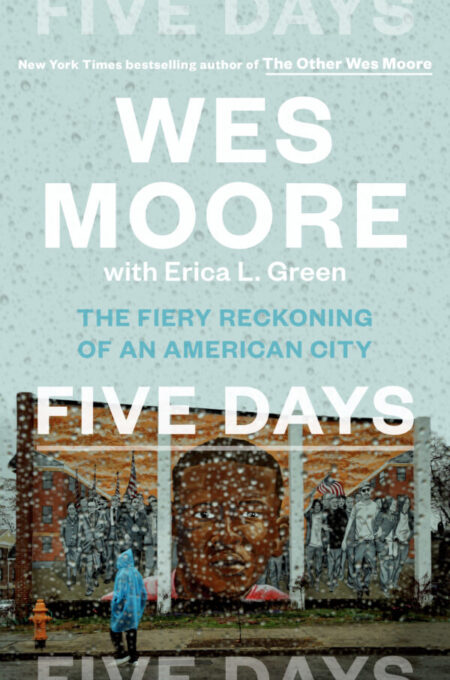 Join NCTE in conversation with national leader and New York Times bestselling author Wes Moore. Moore’s third book (written with Erica L. Green), Five Days: The Fiery Reckoning of an American City, releases July 23. The book covers five days in Baltimore told from discordant accounts from eight individuals representing different positions and beliefs. The consequential account not only documents a pivotal time for the city of Baltimore, but also speaks directly to the concerns around brutality, violence, and discrimination experienced in many communities spanning all corners of our country this summer. 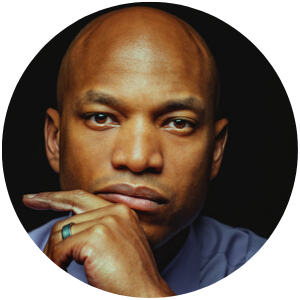 ABOUT THE AUTHOR & MODERATOR

WES MOORE is the CEO of the Robin Hood Foundation, one of the largest antipoverty organizations in the country. His first book, The Other Wes Moore, was a New York Times and Wall Street Journal bestseller; his second book, The Work, was also a bestseller and was featured on Oprah Winfrey’s SuperSoul Sunday. Moore appears regularly as a commentator on NBC News. He lives in his hometown of Baltimore with his wife and two children. 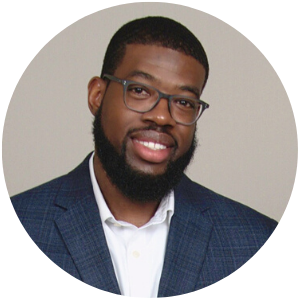 CHAD EVERETT was born in Memphis, Tennessee, moved to Mississippi at age five, and has lived in the Magnolia State since. He likes to spend as much time as possible on a lake with a fishing pole in his hand or speeding around a golf course. He is a nonfiction fan and true-crime junkie.

He received his bachelor’s in paralegal studies from the University of Memphis with intentions of attending law school; however, he spent a year supporting teachers with technology integration and was forever changed. He went back to school to obtain his teaching certification and taught middle school English. The perpetual student, he later returned to school one more time and received his master’s in educational leadership and supervision from the University of Southern Mississippi.

Everett currently serves as an assistant principal at Horn Lake Middle School. He lives with his wife and their Labradoodle, Louie. When he isn’t roaming the halls, he can be found roaming the sidelines coaching basketball or writing about teaching and life at imaginelit.com

Quote
“There are two things at the center of my practice with students and their families: a commitment to justice and the memory of what it feels like to be the student in the corner, unable to fully express himself because he was too worried about where to place the comma.”