A Conversation with Dr. Robert Livingston 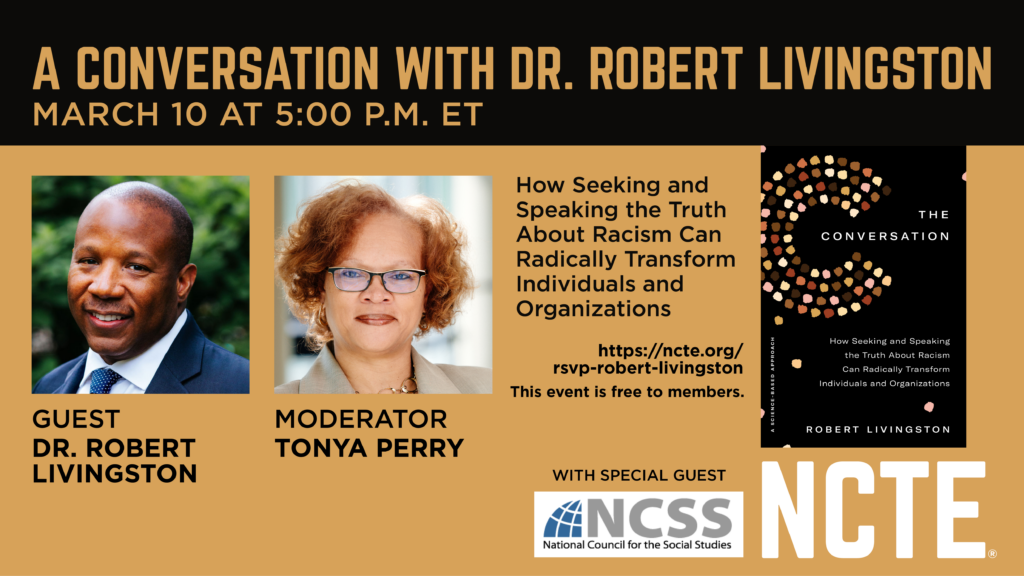 Join NCTE for a discussion with social psychologist Dr. Robert Livingston, Author of The Conversation: How Seeking and Speaking the Truth About Racism Can Radically Transform Individuals and Organizations.

Registration for this event is now closed. 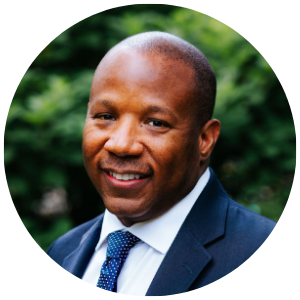 ABOUT THE PRESENTER AND MODERATOR

Prior to joining the Harvard Kennedy School in 2015, he was an assistant professor at the University of Wisconsin-Madison, associate professor at Northwestern University’s Kellogg School of Management, and professor of organizational behavior at the University of Sussex in England, where he was the chair of the organizational behavior area as well as the founder and faculty director of the Centre for Leadership, Ethics, and Diversity (LEAD).

His research ranges from micro-level investigations of the psychological and physiological processes that underlie unconscious bias to more macro-level examinations of how biases impact organizational diversity, leadership representation, and social justice. For example, his research on the “Teddy Bear Effect” finds that Black CEOs uniquely benefit from having facial features that make them appear warmer and less threatening (i.e., babyfaceness). He is also known for his research on the intersectionality of race and gender, and how the nature of bias systematically differs for White women, Black women, and Black men.

He is a practitioner as well as a researcher. For decades, he has served as a diversity consultant to scores of Fortune 500 companies, public-sector agencies, and nonprofit organizations. He is the author of the book The Conversation: How Seeking and Speaking the Truth about Racism Can Radically Transform Individuals and Organizations, recently published by Penguin Random House. 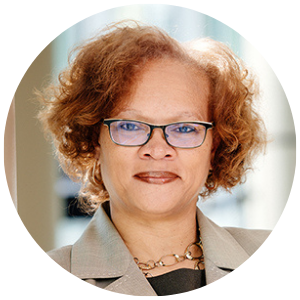 TONYA B. PERRY is a professor of secondary English Language Arts at the University of Alabama at Birmingham, where she also serves as the Executive Director and Principal Investigator of GEAR UP Alabama and Red Mountain Writing Project. A tireless advocate for students and educators who are often denied a voice, she works with and for educators and communities to develop programs and initiatives that uplift historically marginalized peoples. For this work, she has been awarded a multi-million-dollar grant to serve the community.

She currently is the director for the NCTE Research Foundation’s Cultivating New Voices among Scholars of Color (CNV) program. In addition, she has advocated for others on numerous NCTE committees, including the Executive Board, Research Trustee Board, Diversity Taskforce, and Editorial Board.