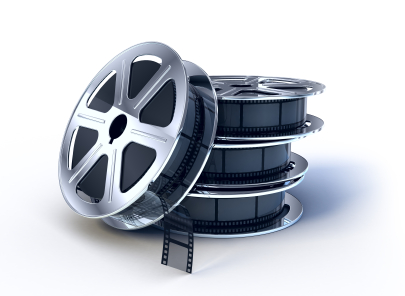 In the early 1990s, film ratings made the news in San Ramon, California, when the Contra Costa County Superior Court Judge Richard Patsey

“held that adoption of a blanket rule prohibiting all use of  [R-rated films], regardless of their content, the purpose for which the film was to be used, the class, the age of the students, etc. is in violation of the California Constitution.”

High school teachers wanted to show students in some of their classes films like One Flew Over the Cuckoo’s Nest, Das Boot, Apocolypse Now, The Breakfast Club, El Norte, and The Verdict, all of which had been rated “R” by the Motion Picture Association of America.

Judge Patsey set legal precedent in pointing out what the MPAA readily admits: MPAA Ratings, which are developed by a board of parents, are not ratings of educational content.

Yet many schools rely on MPAA ratings to indicate which films may or may not be shown in class.

Take a moment this Advocacy Month to find out if your school is using MPAA ratings in this manner. If so, get with your colleagues and talk about how you might get that policy changed. The NCTE Intellectual Freedom Center and I stand ready to help.