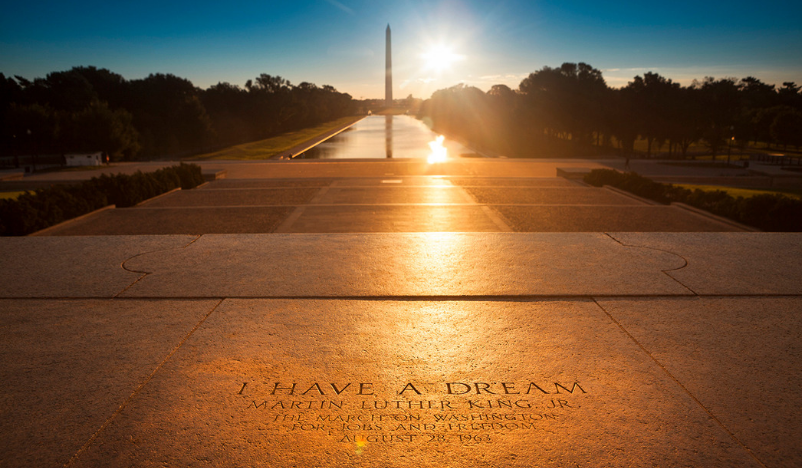 In honor and celebration of a writer and orator whose words changed the world, we offer four short quotes from Dr. Martin Luther King, Jr. The links go to the full texts from which these quotes were drawn as well as some resources that you may find useful for the classroom.

“We must remember that intelligence is not enough. Intelligence plus character-that is the goal of true education. The complete education gives one not only power of concentration, but worthy objectives upon which to concentrate.”

From “The Purpose of Education” in the February 1947 edition of the Morehouse College student newspaper, the Maroon Tiger.

This quote and others are also explored in this Answer Sheet blog post from Valerie Strauss.

“There comes a time when one must take a position that is neither safe, nor politic, nor popular, but he must take it because conscience tells him it is right.”

From “A Proper Sense of Priorities” delivered February 6, 1968, Washington, D.C.

“Nothing in the world is more dangerous than sincere ignorance and conscientious stupidity.”

You can listen Dr. King deliver the last 16 minutes of this speech here.