When Learning Gets Personal, Part 4: The Bigger Picture - National Council of Teachers of English
Back to Blog 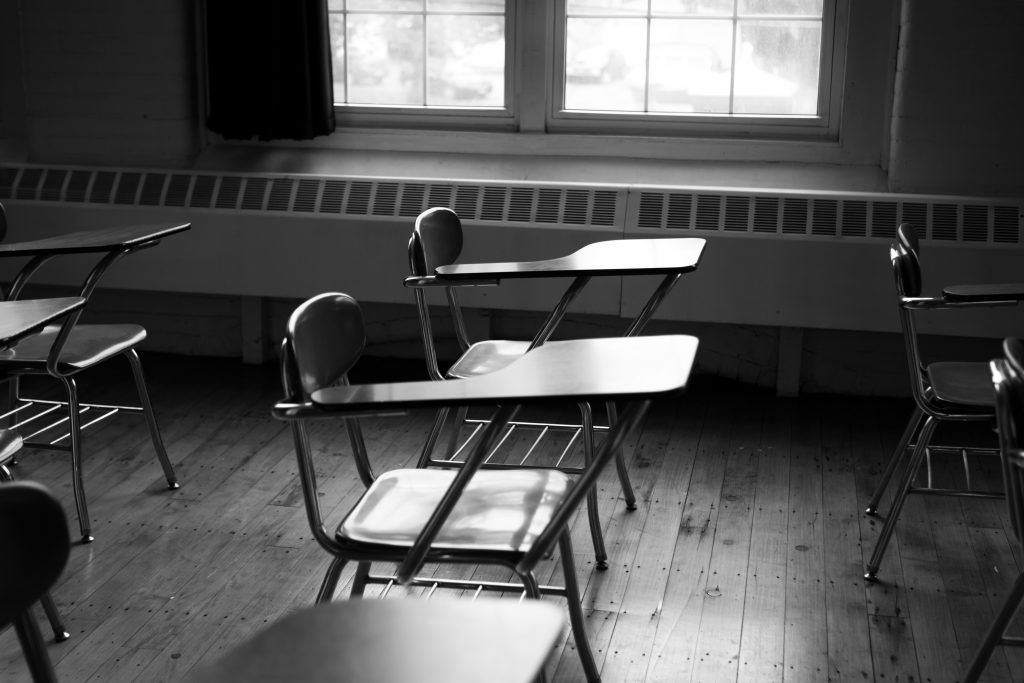 This post is written by Bryan Christopher, NCTE’s P12 Policy Analyst from North Carolina.  It is the fourth part of a series about Wildin Acosta, an undocumented student. You can read the first part here, second part here and third part here.

Wildin finished his math exam, said goodbye to a handful of friends and teachers, and walked out of Riverside High School having earned the remaining credits he needed to graduate. The moment occurred 361 days after US Immigration and Customs Enforcement (ICE) agents arrested him; 309 days after students, community members, and elected officials helped halt his deportation order; and 165 days after his release from Stewart Detention Center in Lumpkin, GA.

The moment also occurred three days after Donald Trump became the forty-fifth US president, and it leaves me wondering what lies in store for other immigrant students and their families.

Wildin’s journey—his arrest, six-month stay in prison, return home, and fall semester back at school—is a crash course in the many points at which immigration and education policies intersect. Those intersections will intensify in the weeks to come.

As schools and communities reacted to the executive action to temporarily ban visas, travel, and refugee admission for citizens of Iraq, Iran, Sudan, Syria, Somalia, Libya, and Yemen (before the State Department reversed it), many educators are also waiting anxiously to see what the Trump Administration does with President Obama’s signature immigration reforms.

Overturning DACA would affect nearly 800,000 “Dreamers” and affect schools and classrooms more than any wall or visa suspension. On the campaign trail, President Trump promised to end DACA, but he has softened his language since the election. In a January 26 interview with ABC News, he said his administration would release a new policy “over the next period of four weeks.”

As teachers, it is not our place to share our political opinions with students or their families, nor should we advocate for specific changes in policy while representing a public school. It is, however, our job to support our students, regardless of immigration status, and do everything we can to address their basic needs and deliver a sound education.

In an effort to best serve all students, teachers should understand how policy changes could impact their classrooms and look to support students in several ways:

Wildin’s journey is just one example of how informed community members can advocate for change without breaking federal or state laws. Regardless of the content you teach, be aware of policy changes and support your students as they adjust to a new political landscape.