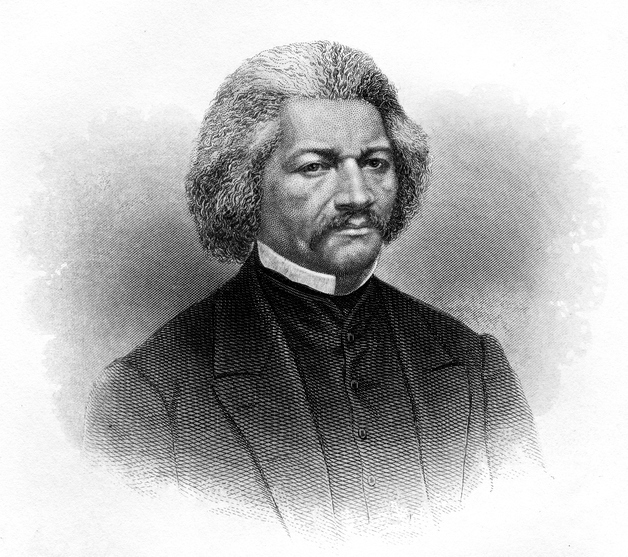 The following post is written by NCTE member Scott Filkins.

As I prepared to read Frederick Douglass’s autobiography with my 11th-grade students this fall, I thought through what I value about his work, both to frame how I would teach it and to make these ideas part of the conversation about why we read certain texts in a class called “American Literature.”

These reasons are more than sufficient, both to justify the work’s inclusion in the textual dialogue we call American literature and to give our specific conversations of his autobiography focus and meaning. But the past few times I’ve taught the book (thanks to my endlessly smart colleagues) I’ve been focusing on Douglass’s work as an example of political activism, writing for change. I feel foolish that this isn’t the approach I took in the past, given that ending massive human injustice was in fact Douglass’s goal in writing it.

It turns out that it’s not easy to make this focus central to our study, though. Students have trouble imagining what a historical audience reading the work would have had to feel, think, and believe in order to be convinced that slavery is antithetical to American values.

“How is it not completely obvious that slavery is inhumane?” they wonder. “Why would you have to do all this to persuade someone that this kind of inequality is unethical?” The enormity of these questions energizes students’ study of the text and brings them to appreciate the complex and disturbing significance of the very fact that it had to be written.

Knowing Frederick Douglass as a political activist who used his considerable literate gifts–as a writer, as a reader of other texts, and most importantly, as a reader of his fellow human beings–to make change in the world for the benefit of others is, it turns out, the most important outcome of our shared reading experience with his autobiography.

I only hope that everyone gets the chance to know him this way.

Scott Filkins teaches in the Champaign Unit 4 Schools. He co-directs the University of Illinois Writing Project and is a doctoral student at Illinois in curriculum and instruction.  Scott is the author of the NCTE publication Beyond Standardized Truth: Improving Teaching and Learning through Inquiry-Based Reading Assessment (2012).