Celebrate March Madness — with Poetry! - NCTE
Back to Blog 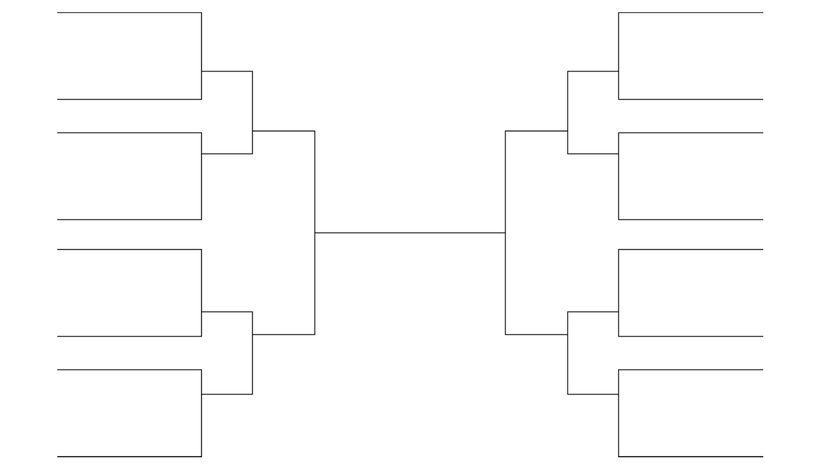 Every March, NCTE hosts a March Madness Poetry Tournament. The idea is to create a basketball tournament-pairing chart like the NCAA does each year in March using poetry and to determine a final winner by reading the poems.

Read about past tournaments and get a blank bracket-pairing chart to start your own tournament today!