Happy Birthday, Harry and J.K.! - NCTE
Back to Blog 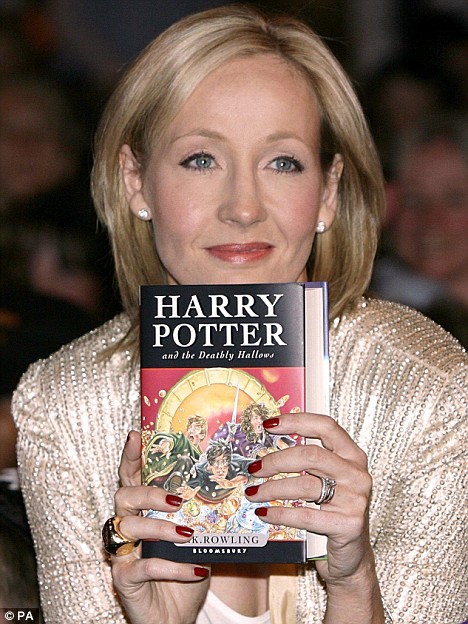 It’s a double birthday! J.K. Rowling was born July 31, 1965, in Bristol, England. From the stories that Rowling tells about her composition of the Harry Potter book series, Harry was born on a train one day when she imagined the story. Harry’s official birthday as recorded in the novels, however, is July 31. Combine the celebration of both birthday!

The Harry Potter series is one of the most challenged series of books in the United States. The series is singled out because of its fantasy and magical elements. Young adult author Judy Blume, no stranger to challenges herself, wrote an article appearing on Censorship News Online, Is Harry Potter Evil?, which outlines her reaction to the debate.

Have your students think about why people challenge the Harry Potter books and whether they agree or disagree with the arguments. For a more structured exploration, try A Case for Reading-Examining Challenged and Banned Books, which invites students to take on the roles of concerned citizens, public librarians, school librarians, and fans of Harry Potter and decide whether the books should be banned from the public library. Censorship in the Classroom: Understanding Controversial Issues leads students in researching the reasons several books are banned or challenged.

Please remember, if you face a censorship challenge yourself, you can receive help from NCTE.