What Happened in Your State This July? - NCTE
Back to Blog 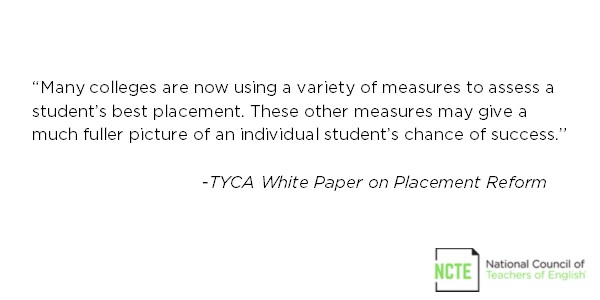 Florida: Margaret Gardineer examines Florida’s Request for Waivers from ESSA with regard to assessment and placement of ELL students. Margaret notes that Florida had sought a similar waiver in 2014, prompting Margaret to conclude, “Florida’s current waiver request appears to be part of a policy pattern to extend its flexibility in assessing and implementing entitlements for its significant ELL student population.”

Maine: In Proficiency-Based Education: Innovation for Improvement or Servant of Standards, Susan Stires grappled with Maine’s instituting proficiency-based diplomas in the four core subjects by 2021.

Both PreK–12 and Higher Education

Pennsylvania: Aileen Hower shared an article from the Philadelphia Tribune regarding Community College of Philadelphia and Philadelphia School District teaming up for school that offers associates degrees.