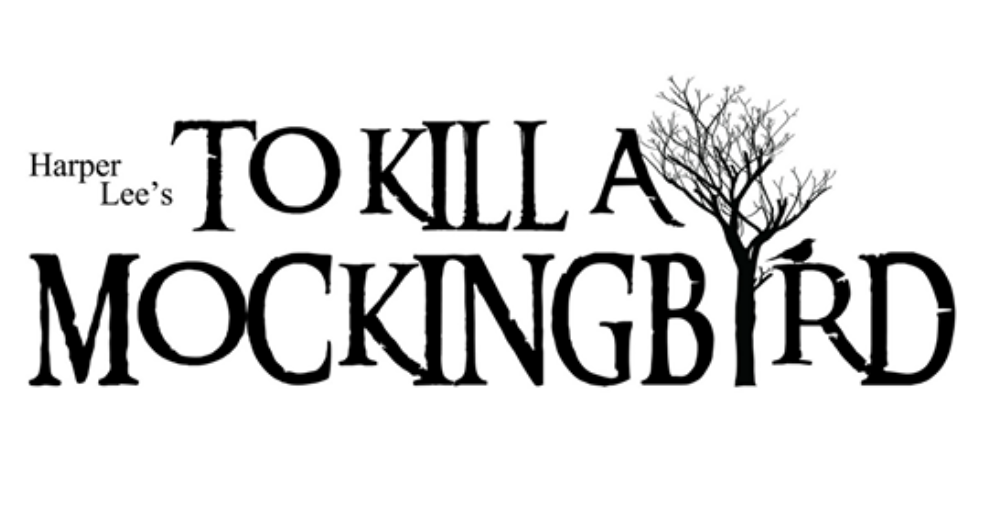 This post written by member Julia Franks presents another view of teaching To Kill a Mockingbird from both last week’s post and from some of the public comments on the Biloxi, Mississippi challenge to the text.

I’ve been trying to pull To Kill a Mockingbird from the curriculum for decades—and not for the reasons recently discussed in Mississippi or because of its “uncomfortable” language—but because the messages about race and the status quo are so very outdated.

Many people love the book because of its wonderful central metaphor: “You never really know a man until you stand in his shoes and walk around in them.” But let’s examine the biggest metaphor in the book, the title. “It’s a sin to kill a mockingbird,” the venerable Atticus Finch tells his daughter Scout. Miss Maudie repeats it. “Mockingbirds don’t do one thing but make music for us to enjoy. They don’t eat up people’s gardens, don’t nest in corncribs, they don’t do one thing but sing their hearts out for us.”

Mockingbirds are best known for imitating other birdsongs (or car alarms). In other words, they don’t make an original contribution, but they do “make music for us to enjoy” and “sing their hearts out for us.” Above all, they’re not hurting us.

So, who are the “mockingbirds” in the story? Clearly Boo Radley, the mentally ill recluse, qualifies. Another obvious candidate is Mrs. Dubose, the old lady addicted to opioids. Both characters are gentle, though ineffective in formal society. But, of course, the main “mockingbird” in the story is Tom Robinson, a kind young African American man wrongly accused of rape. Even the publisher of the local paper compares Tom’s later death to “the senseless slaughter of songbirds by hunters and children.”

Just to recap: When it comes to drug addicts, mentally ill people, and African Americans, don’t harass them and don’t kill them because they’re like songbirds in what they do “for us.” That is the title metaphor of the book, people. I cringe when I think about the condescension in it.

Lest you imagine that the title is a one-off, let’s look at the major plot points. Atticus Finch makes a valiant and brilliant effort to save Tom Robinson, who doesn’t have the resources (financial or intellectual) to help himself. In the end, Tom Robinson proves more hapless still because, instead of waiting for his court appeal, he makes a panicked escape over the prison wall, and gets shot because of it. Not only is Tom Robinson unable to help his own cause, he’s an active danger to himself.

In a parallel subplot, Boo Radley, the mentally ill son of a white middle-class family, kills the “white trash” Bob Ewell as part of a valiant rescue to save Scout Finch. In order to keep Boo out of jail, the sheriff and Atticus Finch quietly agree to protect him from the criminal justice system and the limelight. They simply misreport the crime as an “accident.” (Yes, at a time when Americans are questioning the inequities in the criminal justice system, this novel extolls the virtuous way that the police force and the well-meaning white establishment can perform “fixes” behind closed doors.)

Over and over again, the message is “be kind,” but the novel never ever asks us to question the current social hierarchy, what Isabel Wilkerson calls the American “caste system.”

Why, oh why, are we still requiring this book in school? The paternalistic message may have been progressive 55 years ago, but it isn’t now. When I ask eighth- and ninth-grade English teachers about the choice, they’re shocked at my insensitivity. Sometimes they assure me that they teach the book as a “historical” text, and that they do, in fact, talk about the outdated nature of Atticus’s views. I assume what they say is true, but I’m going to guess that what eighth graders remember is the powerful story itself, and not the teachers’ explanation of historical context. Most readers see Atticus Finch as a true hero. If they didn’t—if they understood Atticus Finch to be paternalistic in a way that was typical for his time period—they wouldn’t have been so surprised to find out more about him in Go Set a Watchman. 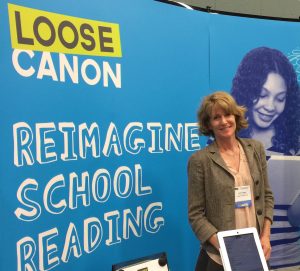 You know the way schools work. Most require teachers teach a certain number of books together as a class and then discuss them. Those community texts will number between two and eight a year. If the school is a Southern school, at least one of those books will probably be by or about an African American (The percentages are embarrassing.) In many schools, To Kill a Mockingbird is that one book. In other words, it is the race-relations book for the year. There are a limited number of slots in the curriculum, but Mockingbird has proved itself more immovable than many other classics accessible to the same age group, including Maya Angelou’s I Know Why the Caged Bird Sings, Zora Neale Hurston’s Their Eyes Were Watching God, and Richard Wright’s Black Boy. It also pushes out more recent texts that are excellent both for reading and discussing: Angie Thomas’s The Hate U Give, Jacqueline Woodson’s Hush, Walter Dean Myers’s Monster, Jason Reynolds and Brendan Kiely’s All American Boys, just for starters).

I’m not implying we should ban To Kill a Mockingbird. But make no mistake: its privileged position in the canon is muscling out some other great books—and that’s what should make us uncomfortable.

Julia Franks is a former teacher and an award-winning novelist (Over the Plain Houses from Hub City Press). She runs a Web application that helps schools track student reading choices from grade to grade (loosecanon.com).

Note: The following authors will be speaking at the 2017 NCTE Annual Convention: Jacqueline Woodson at the Saturday General Session, Angie Thomas at the CEE Luncheon, and Jason Reynolds at the Children’s Book Award Luncheon.