The “Soft” Racism of the Well-Meaning White Liberal, Myself Included - NCTE
Back to Blog 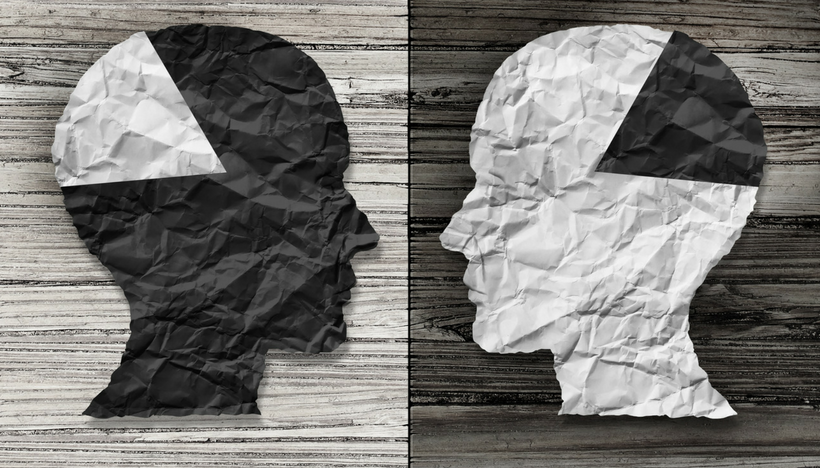 This post is written by member Zachary F. Wright.

A few summers back, I was at a wedding reception, exchanging the customary pleasantries one does when seated next to people one has only just met. We discussed our relation to the bride and groom, and then shared what we did for a living.

“I teach 12th grade in West Philadelphia,” I told my new acquaintances.

Now, on its face, this is an exceedingly innocuous conversation; one that serves to honor a teacher and his students, to applaud them for a job well done. But there’s more to it.  What’s loaded in this pleasant exchange—between two White people, it is worth noting—is what’s called “soft” racism (although, as it was put to me recently, it’s about as soft as a sledgehammer to the kneecap).

Before I proceed, a few things. Neither person in this exchange is what commonly would be referred to as a bigot. Both people identify as progressive liberals and are supporters of what’s commonly referred to as “social justice.” Both have good hearts and better intentions.

And both are naive and blinded to the racial underpinnings their discourse revealed. This is easily seen if we simply replace the high school in which I teach with the high school I attended. The conversation may have looked something like this:

“Nice. What are they reading this year?”

What’s revealed in the differences between these two conversations is the soft racism of expectations. Without acknowledging it, my new acquaintance and I engaged in a conversation riddled and tainted by the low expectations we had for my students.

The answer is obvious, although it’s one that well-meaning White liberals like myself are loathe to acknowledge and face. We, as White Americans, have within us an entrenched system of biases affected by America’s racial codes. We display lawn signs exalting our progressiveness, signifying our pride as allies. And yet within our social worlds, which remain predominantly monotoned, we demonstrate the biases that made the lowered expectations for my students so easy to overlook.

As educators, we need to be aware of how we talk about our students. We cannot work against systems of systemic oppression in our classrooms by day and then partake in that which perpetuates this oppression by night. We have to acknowledge and work to minimize, if not eradicate, the biases we likely have against the very same students we love and serve.

I am unsure of what the next step should be in this discussion. I don’t pretend to know answers; all I can be sure of are the implicit biases present in our everyday lives. I submit these observations as a means of presenting a jumping-off point for discussion. Perhaps with the addition of other voices, a next best step will emerge.

Zachary Wright is the 12th-grade world literature and AP Literature teacher at Mastery Charter School Shoemaker Campus, where he has been for the last eight years, having taught nearly every senior the school has ever had. Over his more than 10 years in Philadelphia classrooms, he was named Philadelphia’s Outstanding Teacher of the Year in 2013 and has participated in the fight for equal education funding by testifying before Philadelphia’s School Reform Commission as well as in the state house rotunda in Harrisburg, Pennsylvania.