Collaborative Learning as Democratic Practice: A History - NCTE
Back to Blog 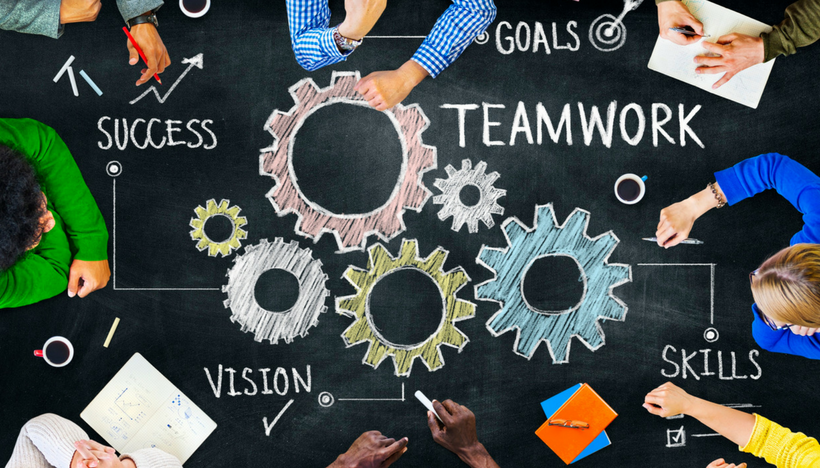 Did you know that collaborative learning has been around for over 100 years in the journals published by NCTE?  It has taken various forms in different historical periods in the US, and it has usually responded to the cultural conditions of its time. When I became conscious of its cultural connections and the ideologies it reflects, I was able to look at my own practice with a critical eye, learning what messages I was communicating to my students without realizing it.

John Dewey’s American Pragmatist philosophy can be seen at work in collaborative practices throughout the 20th and into the 21st centuries.  Dewey was part of the lineage of a group of people that Louis Menand calls The Metaphysical Club. This group included philosopher Charles Pierce, psychologist William James, and Supreme Court justice Oliver Wendell Holmes. The men had either witnessed or fought in the American Civil War, and they had come out of the war disillusioned with the notions of certainty and idealism in which they had previously had faith. They set about developing a new set of ideals that connected philosophy with action, that assumed knowledge as consensual, provisional, and constantly negotiated.

Under this premise, Dewey attempted to reform educational practice towards training in democratic participation so that citizens could be prepared to responsibly participate in the construction of knowledge toward humanitarian ends. Early collaborative practice shows a direct link to Dewey, and later educators of democracy, such as Cornel West, have continued to draw on Dewey’s work.

Contemporary teachers might ask, “What does this have to do with us?”  We practice versions of collaborative learning most weeks in our classes. The technique has become standard, in one form or another, in our pedagogical repertoire. I argue in my book that an understanding of our history—both of the practices and their relations to the cultural and material conditions of the moment—can help us understand how we are training our students to work together, to understand the production of knowledge, and to act. For instance, Charlton Laird’s “Oregon Plan” in the 1950s was described as teaching students to “scrutinize” each other’s writing and to try to please the teacher by catching a peer making an error.  Did Laird know he might be implicitly supporting Cold War ideology in implying that spying on each other could be a good thing?

In contrast, Kenneth Bruffee’s collaborative learning, which he developed in an era of student protests against racial injustice, war, and so-called “irrelevant” education, asks students to distance themselves from the teacher and develop group cohesion and collective authority. Teachers design group tasks that student groups can complete without the teacher. To demonstrate this, teachers leave the room once groups begin to work and students are asked to come to consensus on open-ended questions, while honoring dissenting views.

As a writing program administrator, when I visit the classes of TAs, I see mixed messages in some of their pedagogy.  Some teachers put their students in groups, but then they join the group to participate, moving from group to group. Do they see themselves as monitors? As equals? Is their practice in line with their beliefs about education? We come to these practices with ideological beliefs about knowledge, power, and social relations.  If we reflect on how these beliefs are represented in our practices, we can choose to become more consistent in how our practices reflect our beliefs.  We can look at how our practices are influenced by the cultural climate in which we teach.  We teach students to analyze.  Perhaps what we have neglected to analyze is the way we center our students in our student-centered methods.  Analysis can go beyond content towards what happens in our classrooms. 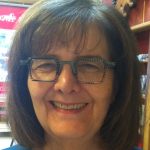 Mara Holt is Associate Professor and Director of Composition at Ohio University in Athens.