On Building Walls, On What They Cost - NCTE
Back to Blog 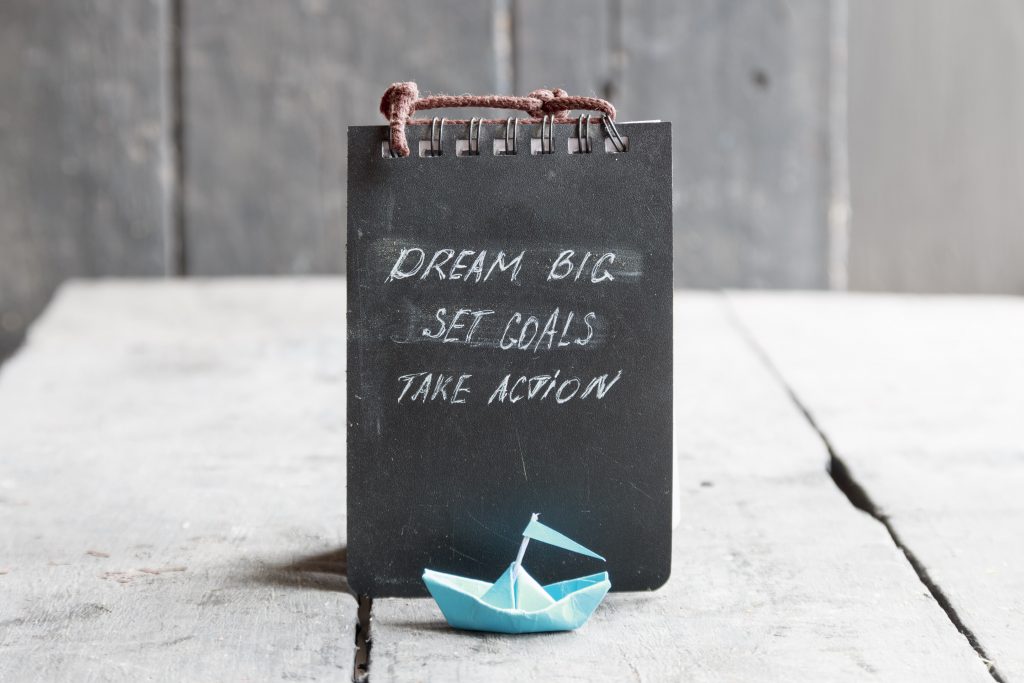 This post was written by member Erin O’Neill Armendarez.

Amid threats of a government shutdown and gridlock over the DACA program and immigration reform, I spoke to two Mexican American college students from Silver City, New Mexico, to find out how the discontinuation of the DACA program is impacting the students who fall under this designation as well as other Hispanic students in the state. Has all of the inflammatory rhetoric and the threat of deportation interfered with their ability to learn? The answer is yes, and no. Each DACA student has a different story to tell. Speaking to these students helped me to understand how important it is for all educators and indeed for all Americans to reflect very carefully on our own values and our ability to speak out in support of what is just and fair.

My first interviewee, let’s call her Maria, is a Mexican American citizen who was born in the United States. Her father came to the southwest as a legal laborer. He worked hard, harder than many of us can imagine (she recalls a family story of him drinking water from a cow’s footprint in a field because his employer refused to allow him the luxury of fresh drinking water). Some members of her family reside legally in the United States, while others crossed the border illegally. Her father, she said, saved and paid over $25,000 to get legal residency for members of his family. She felt certain that others, who had been taken advantage of and didn’t know whom to trust, have paid considerably more. Her cousin, who is twenty-five years old, has DACA status and has been in the United States since he was three years old. He has three children who are US citizens, all with health problems, and the worry is that if he is deported, there will be no one to provide for them. His wife is a legal resident, but she is unable to earn enough to sustain the children.

According to Maria, the 2016 presidential election has made tensions in her community worse. Prejudice is something she has always faced. She told me she dresses especially nicely because in stores, clerks assume she’s there to steal something. She broke up with her white (non-Hispanic) boyfriend after her first year of college because his family became increasingly unwilling to accept her roots in Mexican culture. Gradually, it dawned on her: even though she is an A student, a smart, beautiful young woman with a big heart and a glowing future, he was ashamed of her. As a waitress, she has encountered customers who refuse to make the slightest physical contact. One asked her if she was an “Indian”; another told her he never touched “the help.”

Maria says that many local restaurants hire undocumented workers, and the current climate has created an atmosphere of suspicion. Workers who are legal residents and US citizens sometimes threaten and bully the undocumented workers, and in some cases have reported them to authorities in order to get revenge over petty squabbles. How does this affect her education? Both she and her sister have been called names and put down in public schools. Her sister was called a “dirty greaser” by a much older girl who grabbed her braids on a school bus. Maria was asked if she took showers and was told by another student, “You’re disgusting.” In one of her classes, when students were openly discussing politics, Maria said that she couldn’t support a politician who, from her perspective, hated immigrants and was obsessed with building a border wall. She quickly realized a change in these students. Now, she says she prefers to take classes online. She worries that the scholarships for Hispanics will be taken away.

The other student I interviewed (let’s call him Roberto) is apparently having a very different experience. His parents moved him from Mexico to California when he was three or four years old. He said his father had a good job in Mexico, but left because the company he was working for had taken money promised for his pension. His family came to the United States in the hopes that there would be less corruption here and better opportunity. Roberto reported that he hadn’t been called names or treated unfairly by anyone. On the issue of prejudice in New Mexico, he said, “it’s not as bad here.” However, he did concede that some of the recent rhetoric has caused him to be more anxious. He said he didn’t know until he was a high school student that he wasn’t a US citizen. When asked about his parents’ legal status, he said he didn’t know, that they never spoke about it. Roberto’s parents have taught him to be very positive, to believe that hard work, honesty, and civility will bring him success in the United States. He isn’t worried about what will happen with the DACA legislation. He showed me his work permit, which allows him to stay in the United States until at least 2019.

Roberto’s brother also has DACA status and has recently dropped out of college for a while. He lives and works in Las Cruces, New Mexico, a sanctuary city, and is planning on going back to college once he earns some more money. While acknowledging that some people are too intimidated to even go to the hospital when they need medical care, Roberto felt confident that he and all the members of his family will be able to stay in the United States. When I asked him where they would go if deported, he said there was no plan for that. His parents have told him not to worry. Roberto is proud to have been born in Mexico. He believes that all Mexican Americans should celebrate their heritage. On the topic of Mexican Americans reporting others to US Immigration and Customs Enforcement (ICE), he responded, “How can someone from Mexico turn his back on his own people?” He said it was like Germans reporting their Jewish neighbors. He spoke of a local woman named Lorena who had taken sanctuary in a local church to keep from being deported away from her child. How has all the legislative uncertainty impacted his studies? So far, it hasn’t. Roberto is focused on his program of study. His grades are superlative. He imagines a bright future here in the United States and has every confidence the political smoke will clear and the government will do right by him and others like him.

From talking to these students, it’s clear that both Maria and Roberto are hoping that the current wave of anti-immigrant rhetoric will quickly pass. It is also clear that their families have made huge sacrifices to ensure their ongoing right to study, work, and live in this country.  Students who are bullied and threatened because of their eye, hair, and skin color cannot focus on their academic goals. Families in torment on how to stay together can’t possibly thrive. Our nation’s public schools were built on the dream that every child living here would have the same access to education, that every child would be valued equally, protected and nurtured within the walls of our schools. As things stand, for too many students, that dream is far from realized. To use their fate as a negotiating card seems less than fair. If DACA students lose their legal status, we will be the losers. The irony is, so many of them are still so hopeful. They look to the beacon of US democracy for their future. Educators can have a powerful voice in impacting that future; the time to step up on behalf of our students is now. 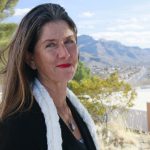