Making Connections to AARI Books, Week 4 - NCTE
Back to Blog 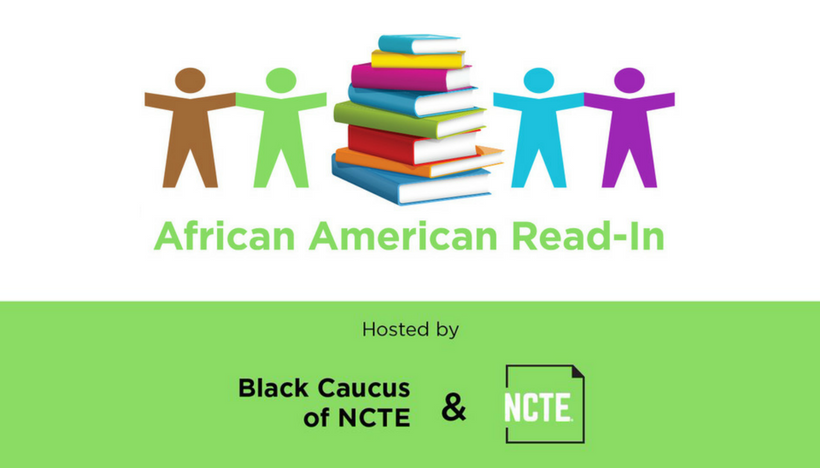 Each year during Black History Month, the National Council of the Teachers of English kicks off the African American Read-In. This program takes place in K–12 schools, preschools, communities, and colleges around the country. It’s a great time to share the love of reading diverse literature with students.

The following recommendations on books to share during this month and a few ideas for how these texts can be used in our classrooms come from NCTE, its members, and friends.

Beloved by Toni Morrison is a tale about Sethe, an escaped slave who’s still shackled by memories of her murdered child. Using Beloved as a model of a work with multiple narrative perspectives, students in this lesson use a visualizing activity and close reading to consider ways in which subjective values shape contradictory representations.

Black Boy is a classic of American autobiography, a subtly crafted narrative of Richard Wright’s journey from innocence to experience in the Jim Crow South. As part of their study of Richard Wright’s Black Boy, students research and reflect on the current black-white racial divide in America. By examining the work of literature in the context of contemporary events, students will deepen their understanding of the work and of what it means to be an American today.

A Raisin in the Sun is a play by Lorraine Hansberry that tells the story of a black family’s experiences in the Washington Park Subdivision of Chicago’s Woodlawn neighborhood as they attempt to “better” themselves. This lesson plan invites students to consider characters from A Raisin in the Sun. Students explore a selected character and write poems about objects associated with that character.

If there is anyone in the world of children’s and young adult literature who could be described as a living legend, it’s Walter Dean Myers. Tune in to this podcast episode to hear how his own experiences as a reader have shaped his approach to storytelling, what he seeks to offer young people through his writing, and the thinking behind a select handful of his novels – books that incorporate concepts as varied as magical realism, the social contract, and oral histories with our nation’s war veterans.

What other titles would be good to consider for the African American Read-In? Share on social media how you are celebrating using #AARI18!