But for a Word - NCTE
Back to Blog 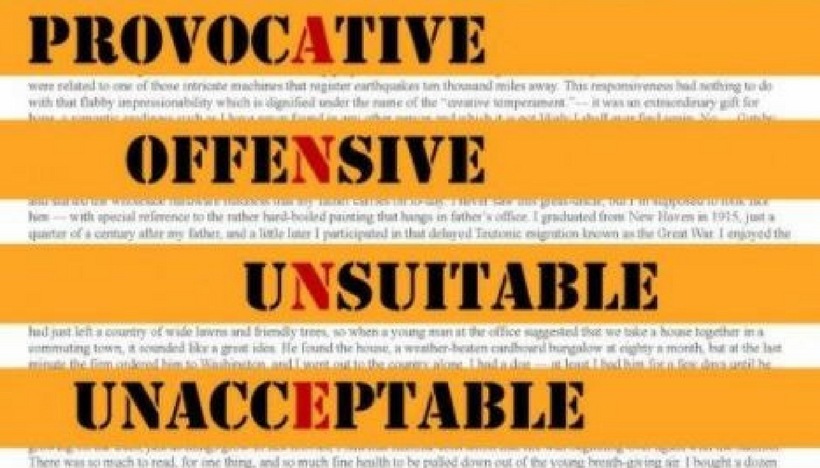 I caught Angie Thomas on the radio the other night. She spoke in the interview about “Inspiring Teens With The Raw Emotion of The Hate U Give”  and mentioned the Katy, Texas school district that banned the book because  they didn’t like the language used in it. She remarked,

“I did the count with my Kindle. There are 93 instances of the F-word in the book, but there are 936 police killings this year alone. Which number is bigger?… If the language makes you uncomfortable, consider yourself privileged. I’m more uncomfortable about the killing of unarmed black people in this country.”

Thomas points out the huge difference between the message of a text we may choose for our students to read—or they may choose for themselves from the library—and the various pieces that make up the whole work, in this case, the language of some of its characters. As English teachers, we have long ago learned to read more deeply ourselves and to hold all the aspects of a text in our brains at once for a total reading experience. We understand that the world of the text is an alternate world the reader enters and participates in, vicariously and without harm, and that the world has to be true to itself, to its art.

Challengers don’t know these things. They often focus on a piece of a text like the language. They’ll say they don’t want their kids exposed to that language, that the school code of conduct prohibits that language, and, by the way, don’t we have anything better (read “cleaner”) for the students to read.

Frankly, if challengers paid attention, they would realize that their students are already and unavoidably exposed to this language—in the school hallways, on the playground, on television, and in song lyrics. And, studies of that exposure are at best mixed on the effect of hearing coarse language has on children. That aside, we need to remind challengers that the language in the text is language of the people in the text, not language we or the school is endorsing, and that language needs to be true to the story and its people in order to work. Also, the school code of conduct applies to the students’ behavior but not to the curriculum—there are curriculum selection policies that govern that. And, counting the numbers of anything in a text will likely give you only the number and nothing at all about the meaning of the whole text.

If you end up in a conversation with a parent about certain language in a text, listen, but reframe their complaint around the meaning of the whole text and why you chose this text to meet the goals of the curriculum for the course. Try to help them understand that your criteria for selection is not at all about counting pieces but rather about total essence, including how kids will connect with the text and be able to use it first for itself and then as a jumping off point to other meaningful learning activities.