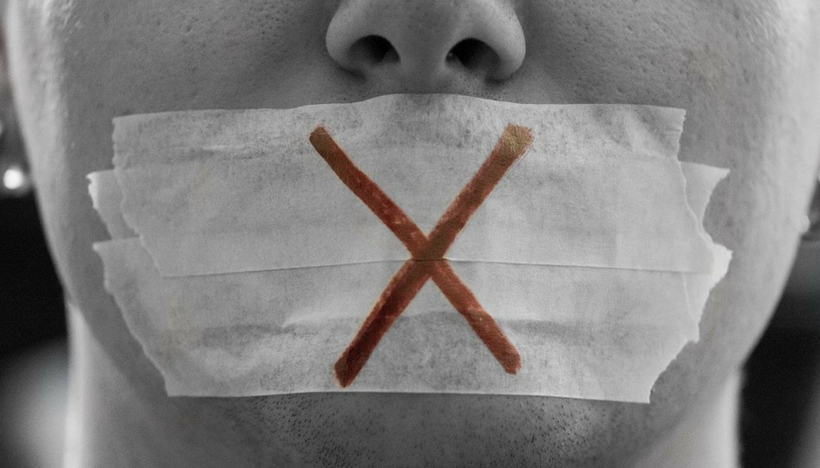 This year’s theme for Banned Books Week, September 23-29, goes to the heart of why we read—for the story—and the damage book banning does—silences stories.

I’m not privy to the inner workings of the minds of those who challenge books, whose wish is that others won’t have access to them, but my guess is that they fear others’ stories. Oddly, book challengers believe so strongly in the power of reading that they fear the impact a story might have on their child or even on their community. They fear the reality—even in fiction—of the people in the books who are different from themselves, who speak and behave differently, who have different ways of thinking.

Now, let’s be clear, readers are not reading to learn how to do the things characters do in books, as many challengers seem to think. Readers are reading for the story, to encounter fictional people who are different from them or even the same, but people they can watch but who can’t hurt them.

The Library of Congress/#WeNeedDiverseBooks Program Seen & Heard, the Power of Books features four diverse authors speaking about the importance of books and stories in their lives as readers and writers.

Mitali Perkins points out “That marvelous ability that books give us to see and hear other lives, to imagine other lives…” and suggests that teachers, “Play around with the windows and the mirrors..let kids roam freely…don’t limit them to just the ethnic or racial mirror.”

Margarita Engle tells us that, “Something I’ve strived to do is to write about people who have been left out.”

What is it about people who fear others’ stories? I don’t know. But I do know that stories—all stories—are how we make sense of the world.