So Many Books. So Many Challenges. - NCTE
Back to Blog 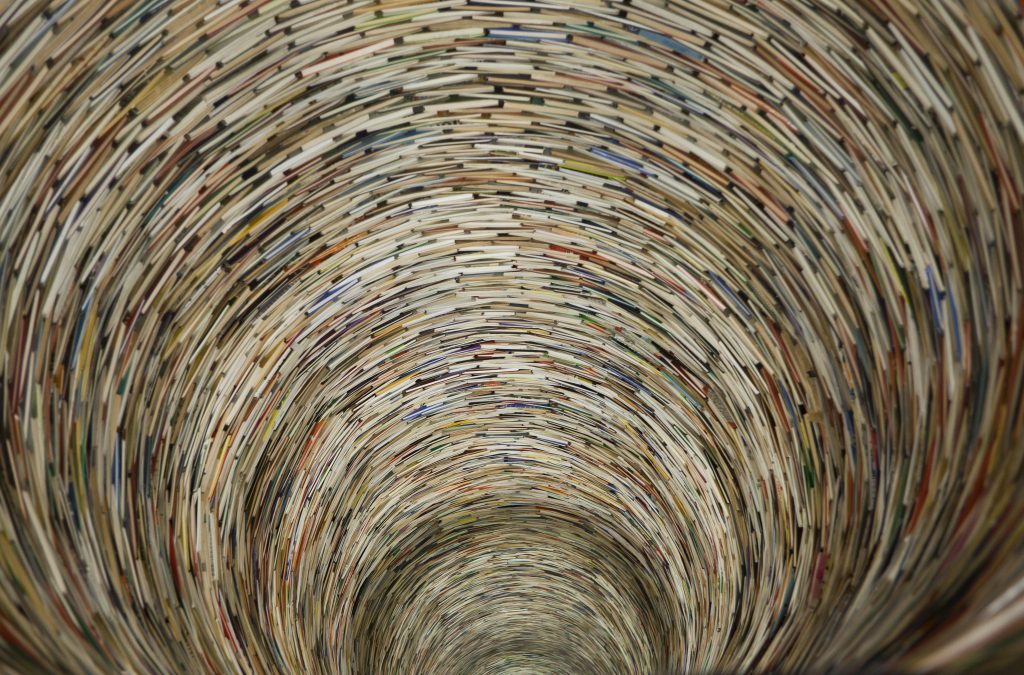 There aren’t many places in the world where students (and adults) have access to so much to read. In fact, every time I go into my Overdrive or Goodreads apps looking for another title to fill my car rides and dog walks, I’m overwhelmed by the choices.

But here, in the “land of the free,” there are some who would deprive our kids of a good read. Since 2002, the NCTE Intellectual Freedom Center has kept track of the titles that have been challenged, the texts we’ve worked to defend. The list features about 375 individual titles, averaging 24 titles per year. But many of these titles—The Absolutely True Diary of a Part-Time Indian and The Bluest Eye, for example—have been challenged multiple times. Frankly, most of the really good books are being taught, and they’re being challenged.

Unlike Asir Nafisi’s students described in her memoir Reading Lolita In Tehran, American students should have the right to read without fear of being arrested by a morality squad staging an arbitrary raid.

Nor should students be deprived of some books others burn because they don’t want the students to read them, as parents did to Rudolfo Anaya’s Bless Me, Ultima in 2005 in Telluride, Colorado.

That’s why for one week a year, during Banned Books Week (which began on Sunday), we pause and take time to celebrate The Students’ Right to Read, wishing our students happy volumes of reading the books they choose.