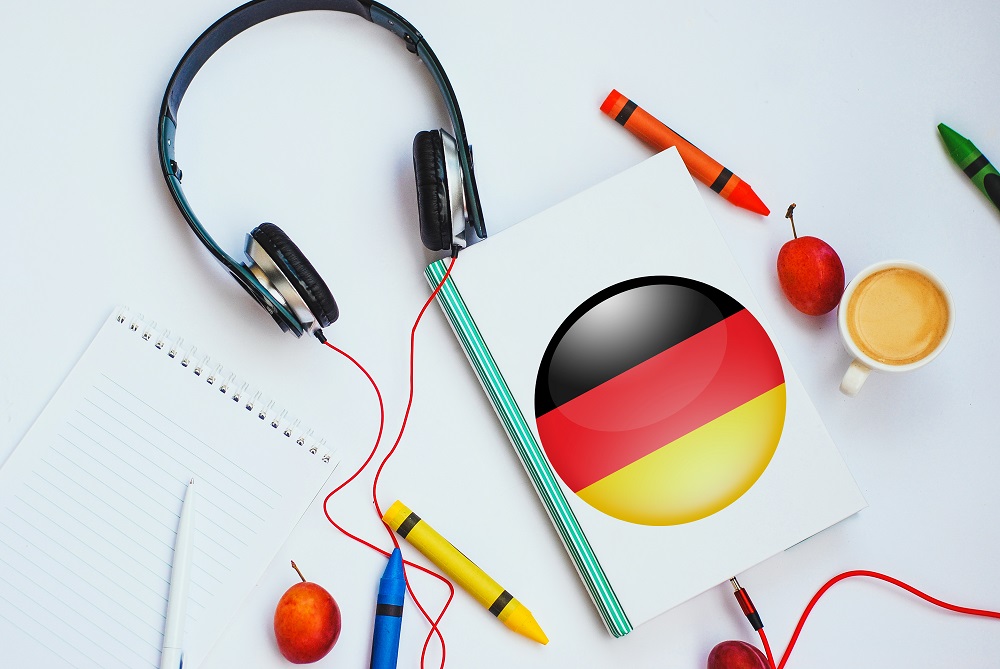 This piece was originally posted by Caryl Crowell, Past WLU President.

We live in a multimodal world, surrounded by written language that’s integrated with visual elements, sound, movement, and other symbol systems. Yet the Common Core Curriculum abandons the complexity of multimodal meaning making after kindergarten. The writing standards for kindergarten recognize that these very young authors use drawing as part of their narrative constructions. As a long-time primary teacher, I know it’s important to give young children a chance to draw before and during writing, and if I want to see more detail in their writing, I ask them to add more detail to their drawing. Yet beyond the kindergarten level, there is no mention of drawing or the use of any other multimodal approach in the language arts curriculum.

I’ve just reread two articles on multimodal literacy that appeared in Language Arts over the last two years: “The Art of Learning to Be Critically Literate” by Jerome C. Harste, in the November 2014 edition; and “Multimodal Literacy: From Theories to Practices” by Frank Serafini, in the July 2015 issue. Both authors make strong cases for including the arts with language arts, concluding that the ability to understand how art is created, why it is created, what it means, and how it positions us is essential to understanding complex texts such as picture books. Both authors also include ideas for teachers and background knowledge they need to make such learning accessible to their students. The “Into the Classroom with ReadWriteThink” feature directs teachers to lesson plans that encourage us to think about language and texts in other ways like the 21st century uses of language and texts that our students encounter outside of school.

It’s time for me to pass these articles along to not only our classroom teachers, but our art teacher as well.