Poetry for February - NCTE
Back to Blog 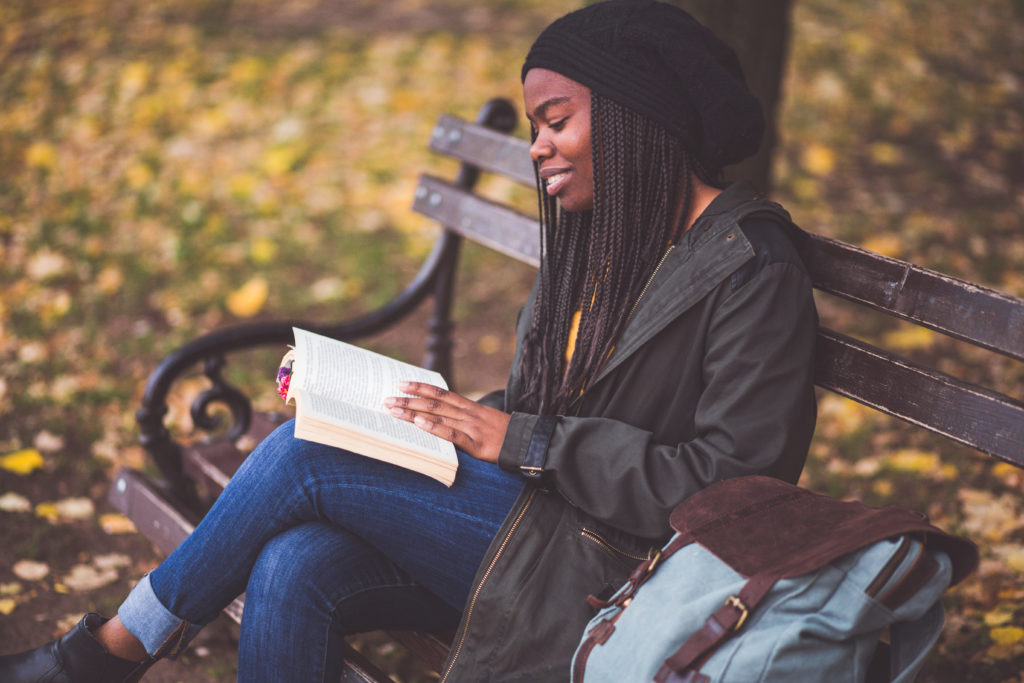 A recent Educator Newsletter from the Academy of American Poets highlighted “12 poems to read for black history month.” They asked twelve contemporary black poets from across the country to choose one poem that should be read this month and to tell us a bit about why. Here are some of those poems along with lesson plans and teaching ideas tied to the poems.

Tyehimba Jess suggested “We Real Cool” by Gwendolyn Brooks. In this lesson plan, students analyze the literary features of Gwendolyn Brooks’ “We Real Cool” and then imagine themselves as one of the characters in the poem many years in the future. Students first read and discuss Brooks’ poem, as well as an audio interview of Brooks in which she describes her inspiration for the poem. Students then write about what a character from the poem might be like today, fifty years after the poem was written.

Marilyn Nelson recommended “Middle Passage” by Robert Hayden stating that “Middle Passage” is one of the major landmarks of modern American poetry, right up there with “Prufrock” and “Sunday Morning.” This lesson plan explores how Robert Hayden uses consonance, assonance, and alliteration to illustrate relationships. Students then prepare a recitation of the poem for small group performances and compare their interpretative choices as part of the reflection process.

Camille Rankine spoke on “Let America Be America Again” by Langston Hughes. In this lesson, students begin by discussing the impact of social context on one’s goals and choices. Students analyze examples of contemporary youth poetry and the poetry of Langston Hughes to determine how a writer’s environment influences his or her writing. Students then work in groups to conduct research on how events in the world shaped Hughes’s work.

What poems and poets would you suggest for Black History Month and the African American Read-In?