Knowledge Burning - NCTE
Back to Blog 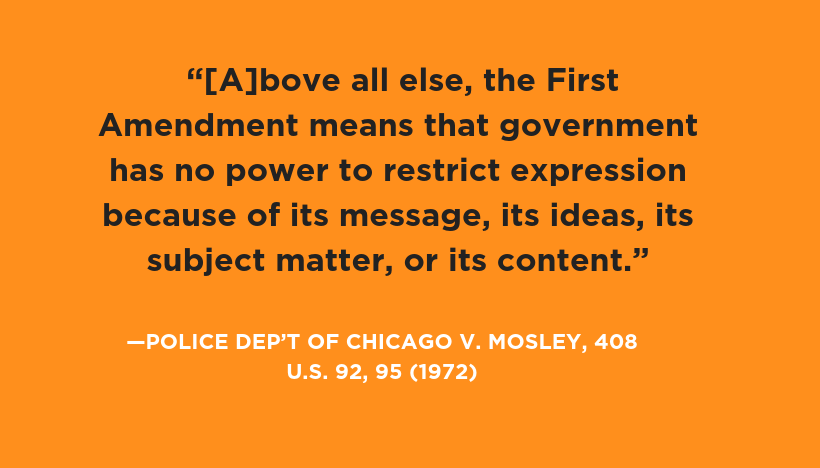 It’s hard to have grown up in the 50s and 60s as I did and not have been aware of how governments—even ours in the US—have impinged on their citizens’ rights to know and read by enforcing education only in the philosophies of those in power.

In Germany as Hitler rose to power, the ideals of the Reich were considered the only acceptable ideals. The German Student Union promoted those ideals and purged all other ideals by conducting the infamous Nazi book burnings. During the 1950’s in America, Senator Joseph McCarthy’s Red Scare became the impetus to ban multitudes of books considered communist and to take those books out of circulation both in the states and in libraries the US oversaw overseas.

Here in 2019 in America, while I think we should know better, several states are considering legislation to limit students’ access to books and the knowledge they bring in classrooms.

Things heated up in Maine when Representative Amy Arata introduced legislation that would allow parents and legislators to red-flag commonly taught modern classics such as Beloved and The Absolutely True Diary of a Part-Time Indian. See Kafka Started It and the Maine Legislation Finished It—for Now. And, just as that bill was put to bed without being approved, another, perhaps more dangerous, was released. Thankfully LD 589 is now dead.

In Florida, a new law states that

any district resident—regardless of whether they have a child in school—can now challenge material as pornographic, biased, inaccurate or a violation of state law and get a hearing before an outside mediator.

The mediator advises the local school board, whose decision is final. Previously, challenges could only be made by parents to the school or district. There was also no mediator and fewer mandates. Districts must now also post online a list of all new books and material by grade level to make monitoring easier.

This law was drafted by the Florida Citizens Alliance which is using it to attempt to ban from the schools nearly 100 books they find to be “pornographic.” Titles include Kate Chopin’s The Awakening, Toni Morrison’s The Bluest Eye, Anthony Burgess’ A Clockwork Orange, and Frank McCourt’s Angela’s Ashes and textbooks, including Harcourt Publishing’s Modern World History 9th Grade and Pearson’s Essentials of Oceanography (Tampa Bay Times).  A hearing on the bill was held on March 26 and just beforehand the bill was pared down from 24 pages to 6, removing much of the language that would take away schools’ rights to choose texts for students. The FCA is also advocating for House Bill 855 / Senate Bill 1454 to enhance this procedure. The National Coalition Against Censorship outlines how the proposed legislation threatens students’ rights and they provide a fact sheet on counteracting FCA’s challenges. NCTE is one of the partners working with NCAC on this issue.

Back up the coast in New Jersey, two Assembly members have initiated a resolution to ban the teaching of The Adventures of Huckleberry Finn in New Jersey Schools. NJ ACR225 asserts,

“The novel’s use of a racial slur and its depictions of racist attitudes can cause students to feel upset, marginalized or humiliated and can create an uncomfortable atmosphere in the classroom.” It also cited school districts in Pennsylvania, Virginia, Minnesota and Mississippi that have taken Huck Finn out of the curricula.

There is no doubt that texts like Huck Finn are controversial, even for teachers (see the four articles in the November 2016 English Journal),  but whether the text is taught or not is an educator’s decision (see NCTE’s Guidelines for Selection of Materials in English Language Arts Programs) and whether the text is read is a student’s or their individual parents’ decision.

In fact, the Supreme Court in Board of Education v. Pico, 457 U.S. 853, 872 (1982) (plurality opinion) has cautioned that school officials “may not remove books from library shelves simply because they dislike the ideas contained in those books and seek by their removal to ‘prescribe what shall be orthodox in politics, nationalism, religion, or other matters of opinion.”

What the legislative actions in Maine, Florida, and New Jersey have in common is that, based on a few people’s personal ideas, they’re attempting to prescribe what should and shouldn’t be taught in schools—schools that are charged not to indoctrinate students but rather to educate them, to introduce students to both sides of controversial issues, and to challenge students to read and learn about worlds other than their own.

In the words of Police Dept. of Chicago v. Mosley, 408 U.S. 92, 95 (1972), “[A]bove all else, the First Amendment means that government has no power to restrict expression because of its message, its ideas, its subject matter, or its content.”

Because, I might add, to restrict learning is to burn at least some part of knowledge students would otherwise have attained.