The Pen Is Mighty Indeed - NCTE
Back to Blog 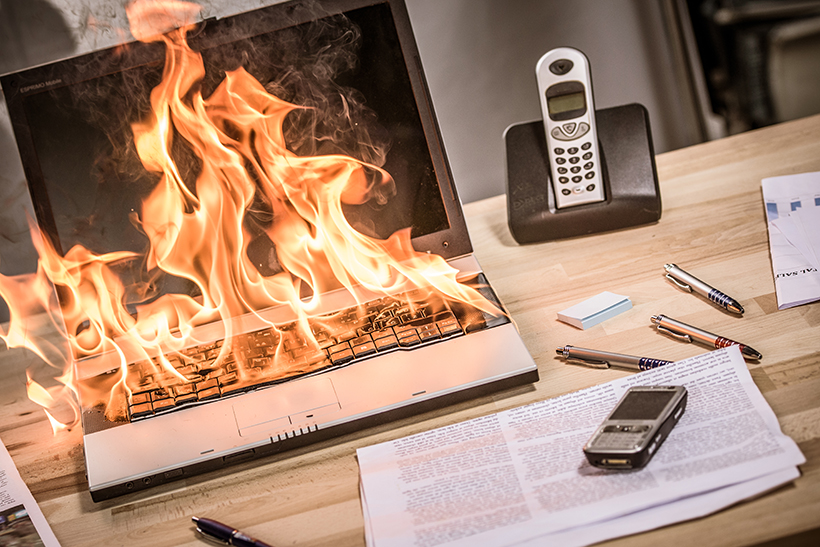 Why else would people take writing so seriously?

Some think writing so powerful that their children will turn into sorcerers if they read Harry Potter books.  And so they burn them. 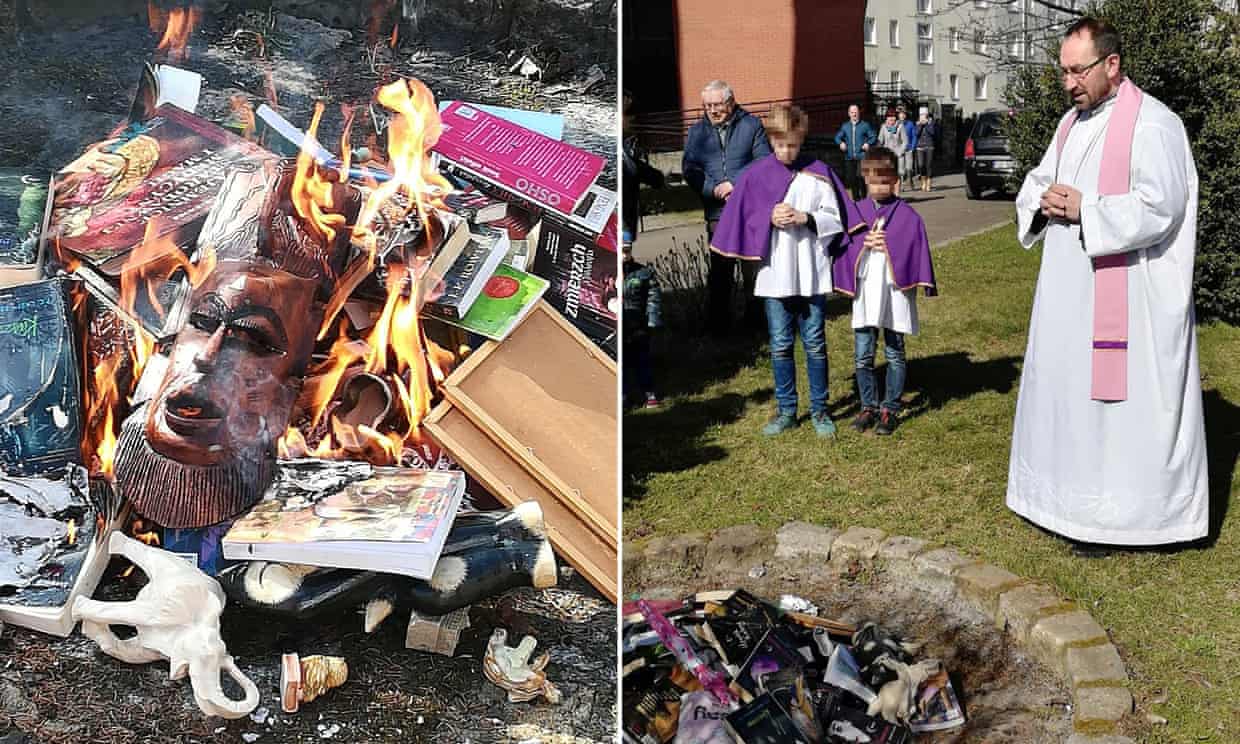 Yet, the first Harry Potter book, Harry Potter and the Sorcerer’s Stone, ranks fifth in the list of best-selling books of all time and has sold 120 million copies.

Others like the Florida Citizens Alliance are seeking to “burn” out of the curriculum nearly 100 books they consider pornographic.  Yet these texts include valued and often taught classics such as Kate Chopin’s The Awakening and Toni Morrison’s The Bluest Eye.

And then there’s the “cancel culture” that “burns” books on social media, something New York Times Opinion Columnist Jennifer Senior argues against in “Teen Fiction and the Perils of Cancel Culture”  She argues:

What happened to Jackson [Kosoko Jackson and his new book A Place for Wolves] is frightening. Purity tests are the tools of fanatics, and the quest for purity ultimately becomes indistinguishable from the quest for power. . . .

Let’s stop to contemplate this for a moment. When Jackson was left to his own devices to create and dream—rather than to simply read books for possible cultural violations—his natural, irrepressible reflex was to write about something that went beyond his own experience. Because that’s what novelists do: conjure other worlds, imagine their way into other realities, guess at the texture of other people’s consciousness. It’s part of the pleasure of inventing stuff for a living.

So how do we deal with this if (more likely when) the burning starts in our neighborhood? We can remember the NCTE beliefs of the rights to read and to write—that no idea should be forbidden or censored just because of what it says. And, we can remember, too, the NCTE value of Expanding Opportunities: Academic Success for Culturally and Linguistically Diverse Students. We’re smart and able to heed the words of F. Scott Fitzgerald,