Movies of Censored Books, with a Little Advice - NCTE
Back to Blog 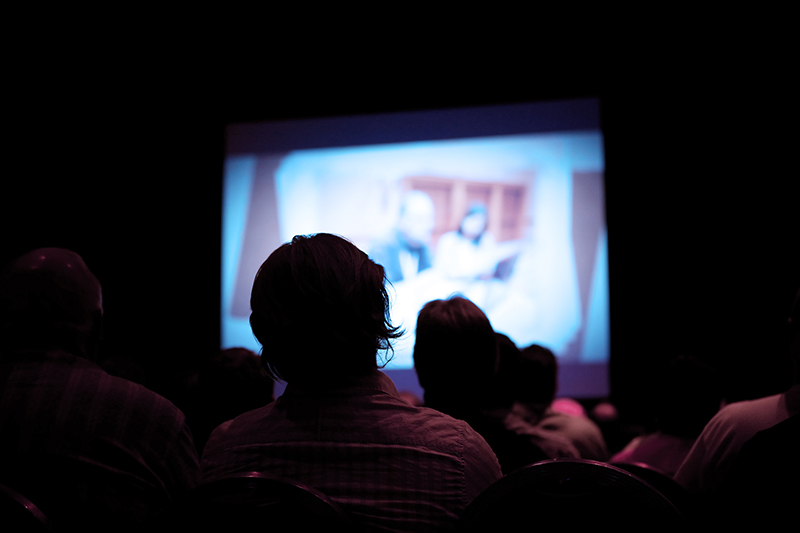 While students on the coasts can expect another six weeks or so of school—kind of like our six weeks of winter that always result from the groundhog’s shadow sighting on February 2—school is winding down here in the farmland of the Midwest. During the next few weeks, you may find yourself searching for a film as an end-of-year class lesson for your students. There are films and there are films, of course, but maybe you’re looking for a good film made from a good book. Since many of the best books have been challenged, following are a few suggestions for good movies made from often-challenged or censored books.

Movies of challenged books featured in the blog The End of School Movie:

Films featured in the study guides of Great Films and How to Teach Them:

Film featured in Reading in the Dark:

Film featured in Reading in the Reel World: