Texts, Your Students, and the First Amendment - NCTE
Back to Blog 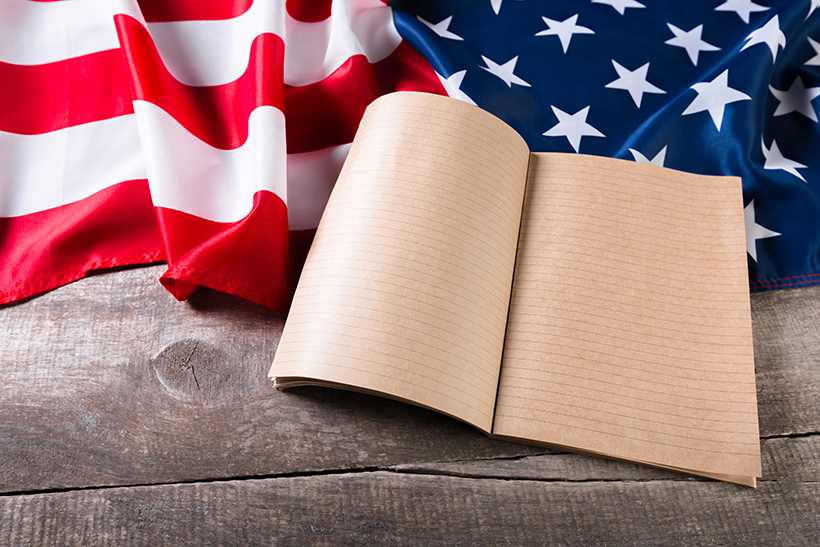 For many years, American schools have been pressured to restrict or deny students access to texts deemed objectionable by some individual or group. These pressures have mounted in recent years, and English teachers have no reason to believe they will diminish. The fight against censorship is a continuing series of skirmishes, not a pitched battle leading to a final victory over censorship. —The Students’ Right to Read

The uptick in censorship challenges makes it a good idea to keep on hand the new Banned Books Week Handbook (for all time and not just for Banned Books Week) and to bookmark the link to NCTE’s Intellectual Freedom Center.

Something I wish challengers would consider, however, as should we, is a recent Supreme Court ruling against censorship in Iancu v. Brunetti. At first glance, this case about a trademark may not seem applicable to what texts we teach, but let’s see.

Now consider this Supreme Court ruling in light of challenges made to texts our students use as part of their classes. Challengers often allege that the text is “obscene, vulgar, inappropriate.” But that’s just the challengers’ opinion. As with the “immoral or scandalous” bar of the Lanham Act, those challenges violate the First Amendment because they are “viewpoint based” and disfavor certain ideas (e.g. a character using vulgar language). And, of course, they fly in the face of NCTE’s The Students’ Right to Read.

In the case of instructional materials used in schools, the bottom line is the educational value of those materials as decided by knowledgeable professionals such as yourselves. (NCTE’s Guidelines for Selection of Materials in English Language Arts Programs)

As the Supreme Court has recently noted in Iancu v. Brunetti,  the First Amendment requires that our decision about educational value cannot be viewpoint-based or favor only certain ideas. The students must have the right to read.  And what students have available to read should be based on the NCTE Statement on Academic Freedom, not on someone’s personal feelings.