Who Gets to Decide? - NCTE
Back to Blog 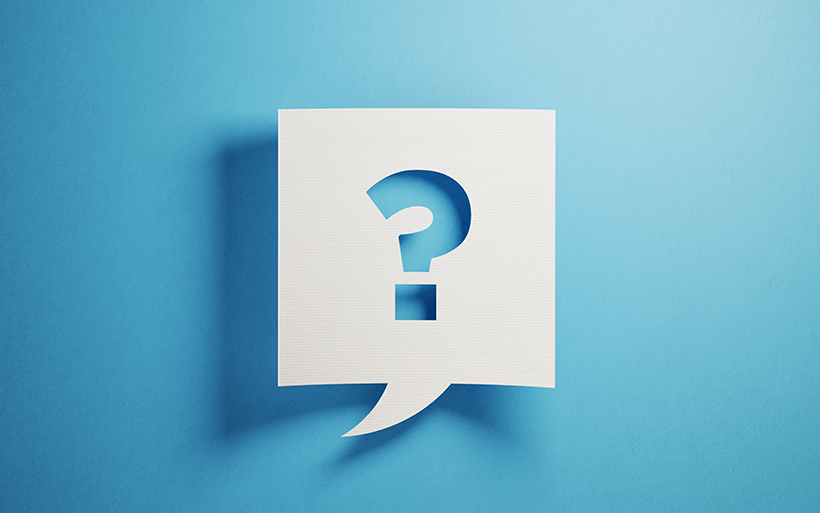 This week I bumped into two different stories on the radio. Each was discussing the questions “Who gets to decide?” and “What can and can’t they do as the ultimate decider?”

The first story was about DNA and our ability to learn much more from it now than in the past. The parents of a newborn talked about struggling with whether it was their business to decide to use their child’s DNA, captured at birth, to discover all the potential diseases and problems she might face later, or to be satisfied with the small but vital amount of information revealed by the usual blood test all newborns receive.  A major consideration for them was whether they had the right to information that actually belonged to their child.

The next was a 1A story about art and art censorship.  The discussion, which began with the art of Robert Mapplethorpe, focused on who gets to decide which art is displayed, where, whether or not the art is obscene, and whether or not it should be publicly funded.

Both these stories remind me of the seminal question in book censorship, “Who gets to decide what another will read?”

Take for example, John Green, the super popular author of young adult books whom I heard last week on a rerun Fresh Air interview about his book Turtles All the Way Down. His earlier books—The Fault In Our Stars, Looking for Alaska, Paper Towns, An Abundance of Katherines—are often censored because someone decides that their content, which is very appealing to young people, is “not appropriate” for those young people.

Watch as John Green speaks about the censorship of Looking for Alaska, which won ALA’s Printz Award in 2006  and which was one of the Top Ten most challenged books of 2015 and 2016, with complaints about “offensive language” and “sexually explicit scenes.”

Yet at an ALAN Workshop at an earlier NCTE Convention, John Green said the following about reading, words, thoughts, and “English stuff.” His words represent all the reasons why the kids who love Green’s (or other author’s) books should be able to read them and why those who want to prevent kids from reading should get over their reservations and allow them to read.

Let me tell you what is, in my opinion, the central problem of human existence: I am stuck in my body, in my consciousness, seeing out of my eyes. I am the only me I ever get to be, and so I am the only person I can imagine endlessly complexly. That’s not the problem, actually. The problem is you. You are so busy taking in your own wondrousness that you can’t be bothered to acknowledge mine.

But let me say this: I think this is why we read. I mean, finally, what does reading do that movies and video games and television do not? I would argue that books, more than other media, allow us to live inside the lives of others because we have to translate scratches on a page into ideas and make the story ours. We become co-creators of the story, and they allow us to inhabit someone else’s body for a while. Books give us the faith that others are real, that their joy and pain should matter to us, and that ours can matter to them. In some ways, this confirms our own existence, because most of our mattering is in the context of one another.

Walt Whitman said it like this: “You will hardly know who I am or what I mean, / But I shall be good health to you nevertheless, / And filter and fibre to your blood.” Whitman does not say you will not know who he is or what he means; he says you will hardly know. To me, hardly knowing is the ecstatic pleasure of critical reading, and I think we make a mistake every time we imply to young people that their brains are not yet ready for that joy. —John Green

Don’t censor or let others do it for you. Let the kids be the ultimate deciders. I promise you that if the kids start to read and find that the book isn’t for them, they’ll put it down. And, if the book is for them, it may change their lives!