Math in the Literacy Classroom - NCTE
Back to Blog 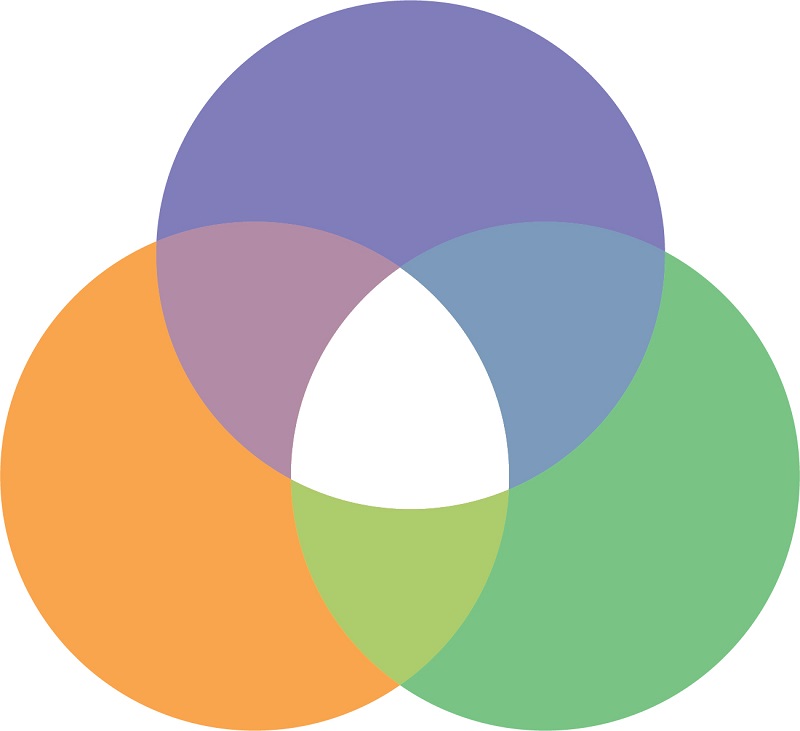 John Venn. the notable English logician, philosopher, mathematician, and most notably the creator of the Venn Diagram, was born on this day in 1834. In the diagram, circles are used to visually and logically sort groups to illustrate their relationships to each other. The creation is used in the fields of mathematics, psychology, literature, logistics, statistics, probability, but most significantly it used in school classrooms around the world. Let’s take a look at other ways that math can be integrated into all classrooms.

David and Phyllis Whitin have several NCTE texts which marry math and literacy:

Learning to Read the Numbers: Integrating Critical Literacy and Critical Numeracy in K-8 Classrooms shows how critical readers dig beneath the surface of data to understand how numbers are constructed by authors to portray a certain version of reality. Their other texts are Math Is Language Too: Talking and Writing in the Mathematics Classroom and New Visions for Linking Literature and Mathematics. A number of ReadWriteThink.org resources and lesson plans were inspired by these publications.

Knowing that solving word problems in math can be intimidating, math test-taking would be difficult, especially if students don’t speak the language. In the Voices from the Middle article, “Literacy Specialists in Math Class! Closing the Achievement Gap on State Math Assessments” literacy specialists share their work with classroom and ESL teachers to help English language learners recognize the critical components of math concepts and problems and become familiar with math vocabulary. The results include increases in scores, learning, and confidence.

The author of “The Three Rs of Teaching Logic: Revelation, Relevance, and Reinforcement” in The English Journal shares that one of the most important concepts for students to grasp is the interconnectedness of inductive and deductive reasoning. To teach the concepts, he uses examples from other disciplines, especially math and science.

What role does math play in your literacy classroom?