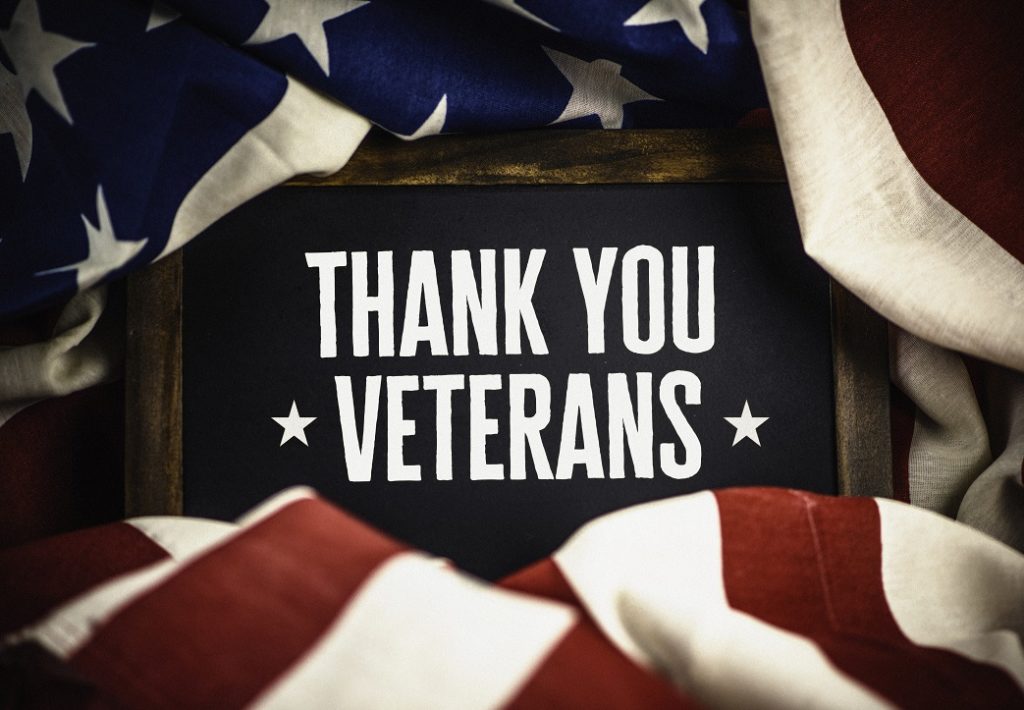 How do you observe Veterans Day? People do many things to commemorate this special holiday, which has been observed since 1919, though it had a different name and a slightly different meaning back then.

It was on November 11, 1918, that Allied powers signed a cease-fire agreement, an armistice with Germany at Rethondes, France, ending World War I. Not only does the U.S. observe this day. Great Britain and France continued to recognize Armistice Day every year until World War II, when, once again, it was no time to be celebrating peace.

This day was renamed Veterans Day in 1954, after the Korean War, to include American veterans of all wars.

The Library of Congress created the Veteran’s History Project through the American Folklife Center. Included in the resources are some specifically for educators and students. One of the suggested activities is to interview wartime veterans and civilians as they have extensive stories to share.

This activity from ReadWriteThink.org provides a framework for conducting interviews:

How do you plan to recognize Veteran’s Day?