There’s a Story Behind Every Number - NCTE
Back to Blog 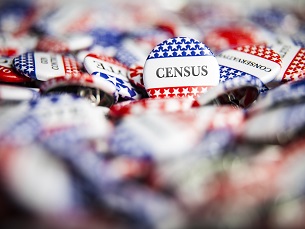 Article 1, Section 2 of the Constitution of the United States states:

“The actual Enumeration shall be made within three Years after the first Meeting of the Congress of the United States, and within every subsequent Term of ten Years, in such Manner as they shall by Law direct.”

These are the words that empower the Census Bureau every 10 years to collect a census of the population of the United States. The founders considered the census “a tool of political empowerment for the governed over their government.”

Statistics in Schools has provided numerous classroom resources as well as activities that can be done in the community. Invite students to explain, evaluate, infer, and compare data from the US Census Bureau. Check out not only activities for this year but also from previous census years.

The Library of Congress has a treasure trove of additional resources on past censuses:

How will you take part in the census is your classroom and community?