Lights! Camera! Action! Using Film as a Tool in the Classroom - National Council of Teachers of English
Back to Blog 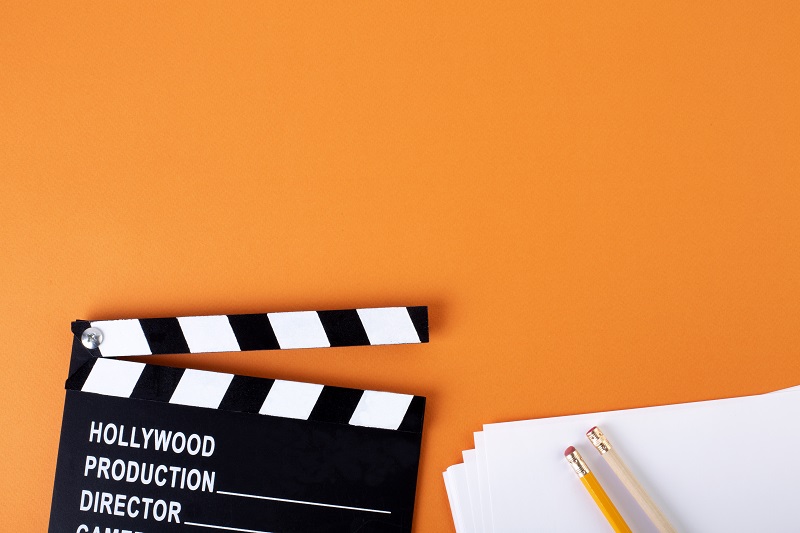 The first Academy Awards ceremony was held during this week in 1929. To celebrate this milestone, here are some resources for using movies to support the literacy learning in the classroom.

The Language Arts article “Let’s Go to the Movies: Rethinking the Role of Film in the Elementary Classroom” argues that elementary language arts teachers should expand their definition of “text” to include film, a valuable instructional resource. The article notes that today’s elementary students come to class with a great deal of knowledge about films — prior experiences which teachers can tap into — and discusses the application of reader-response theories to film.

Based on the above Language Arts article, the ReadWriteThink.org lesson Get the Reel Scoop: Comparing Books to Movies asks students to compare and contrast books with their movie counterparts and then work in groups to design a readers theater response to the film version.

Ask students to play the role of moviemakers with techniques from the Voices from the Middle article “Meeting Readers: Using Visual Literacy Narratives in the Classroom“. The article describes a literacy narrative project — a concise digital video in which students meld still images, motion, print text, and soundtrack in communicating ideas/insights/discoveries about who they are as readers and writers.

Students take on the role of film director in the ReadWriteThink.org lesson
You Know the Movie Is Coming — Now What?. After exploring cinematic terms, students read a literary work with a director’s eyes, considering such issues as which scenes require a close-up of the main character and when the camera should zoom out to see the entire set.

The English Journal article “How Movies Work for Secondary School Students with Special Needs” demonstrates how to use scenes from films to help special education students improve their visual and auditory skills, build confidence in their abilities to talk about and analyze the components of a narrative, and feel comfortable engaging in writing and class discussion.

In the ReadWriteThink.org lesson Decoding The Matrix: Exploring Dystopian Characteristics through Film, students view and analyze clips from The Matrix and other dystopian films to gain an understanding of the characteristics found in dystopian works, such as Brave New World, Fahrenheit 451, and 1984.

Research has shown that contemporary popular films are a valuable resource in the ESL classroom, but what about older films? The Teaching English in the Two-Year College article “Unspoken Content: Silent Film in the ESL Classroom” explores how overlooked silent films can facilitate the development of ESL students’ critical thinking and writing skills.

Teacher educators can challenge students to explore how educators are represented in movies and television shows. Share the English Journal article “Teaching English in the World: All I Need to Know about Teaching I Learned from TV and Movies” with preservice teachers and ask them to film their own revised versions of the real life of teachers in the classroom. Encourage discussion of ways to counter flawed visions of the profession locally and at state and national levels.

How do you use film in your classroom?