The Typewriter! - NCTE
Back to Blog 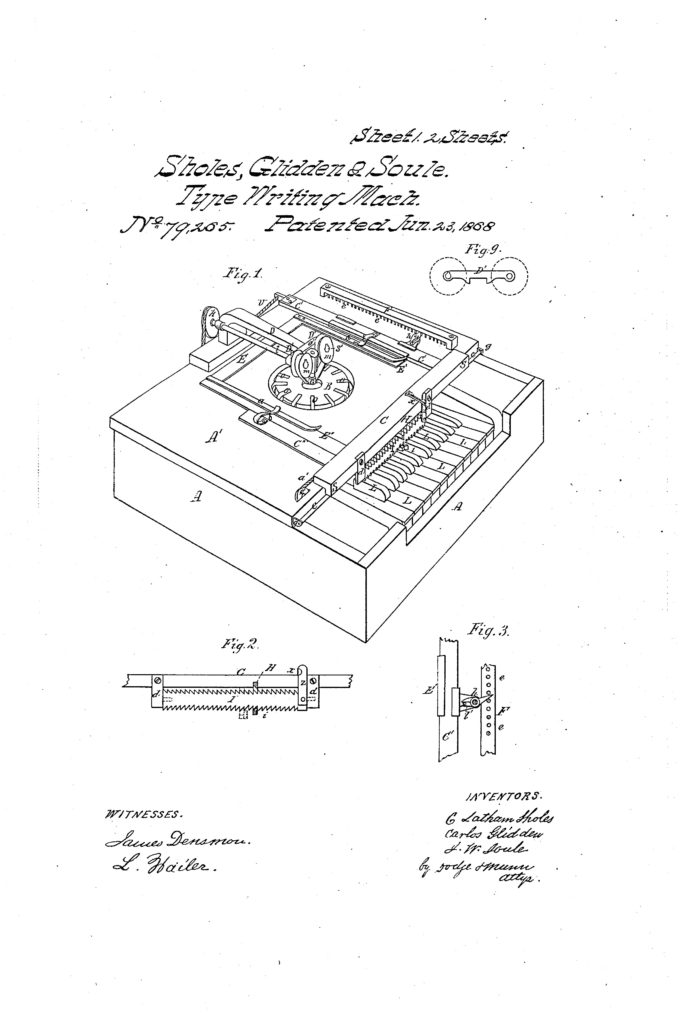 On June 23. 1868, the first typewriter patent was awarded. If someone placed an original 1868 typewriter in front of you, you might not be able to figure out what it was. With keys that looked more like they belonged on a piano keyboard, the original typewriters looked very little like the manual typewriters you might happen upon today. In its day, the introduction of the typewriter into American businesses may have been just as revolutionary as the introduction of the computer was a few decades ago. 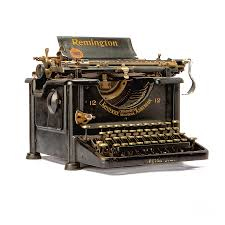 There were many inventors who were looking at machines that could type. In the US, one of the first commercially made typewriters was patented in 1868 by Christopher Latham Sholes, Carlos Glidden, and Samuel W. Soule. As told by the Library of Congress, “The 1868 patent was sold to E. Remington & Sons (then known for manufacturing sewing machines), who began production on March 1, 1873, under the name Sholes and Glidden Type-Writer. This model eventually became the Remington Typewriter and it is this machine that popularized the QWERTY layout we are still using on our computer keyboards.”

The invention of the typewriter led to the keyboards on the computers of today. To foster learning on this topic with your students, show them a computer and a typewriter (or two, if you can find significantly different models, such as a manual typewriter and an electric one.)

Begin an inquiry-based study that compares typewriters to computers. Students can talk about everything from the appearance of the two tools, to the means by which a person gets the final, finished product (a piece of paper with alphanumeric figures on it), to the different ways that they might use the two machines if they were composing a paper.

As a conclusion to the project, ask students to hypothesize about how the shift from typewriters to computers changes the way that work is done. Challenge them to dream what similar invention might be next!