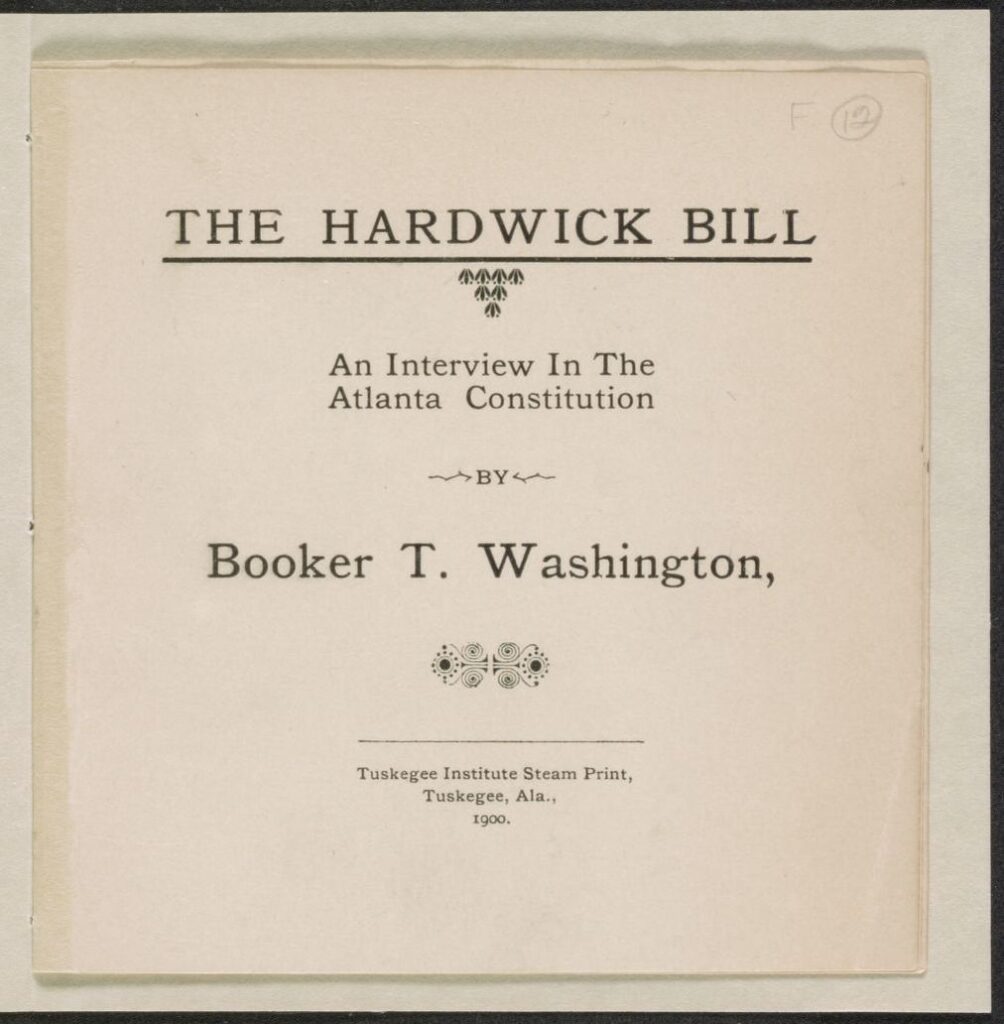 The African American Perspectives: Materials Selected from the Rare Book Collection  from the Library of Congress gives a panoramic and eclectic review of African American history and culture and is primarily comprised of two collections in the Rare Book and Special Collections Division: the African American Pamphlet Collection and the Daniel A. P. Murray Collection, with a date range of 1822 through 1909. Among the authors represented are Frederick Douglass, Ida B. Wells-Barnett, Benjamin W. Arnett, Alexander Crummel, Emanuel Love, Lydia Maria Child, Kelly Miller, Charles Sumner, Mary Church Terrell, and Booker T. Washington.

The Library of Congress holds a rare book from William Edward Burghardt (W.E.B.) Du Bois. It features one of his most beloved creations, The Brownies’ Book, a serial published in 1920 and 1921. It is digitally presented here—22 back-to-back chronological issues. It was the first magazine of its kind, written for African-American children and youths to instill a sense of racial pride and provide overall instruction on how to conduct oneself. Du Bois is credited with establishing the genre of African-American children’s literature. The Brownies’ Book is considered part of the movement known as the Harlem Renaissance, a time of great African American artistic expression.

Many rare books have been digitized so they can be accessed wherever you are.