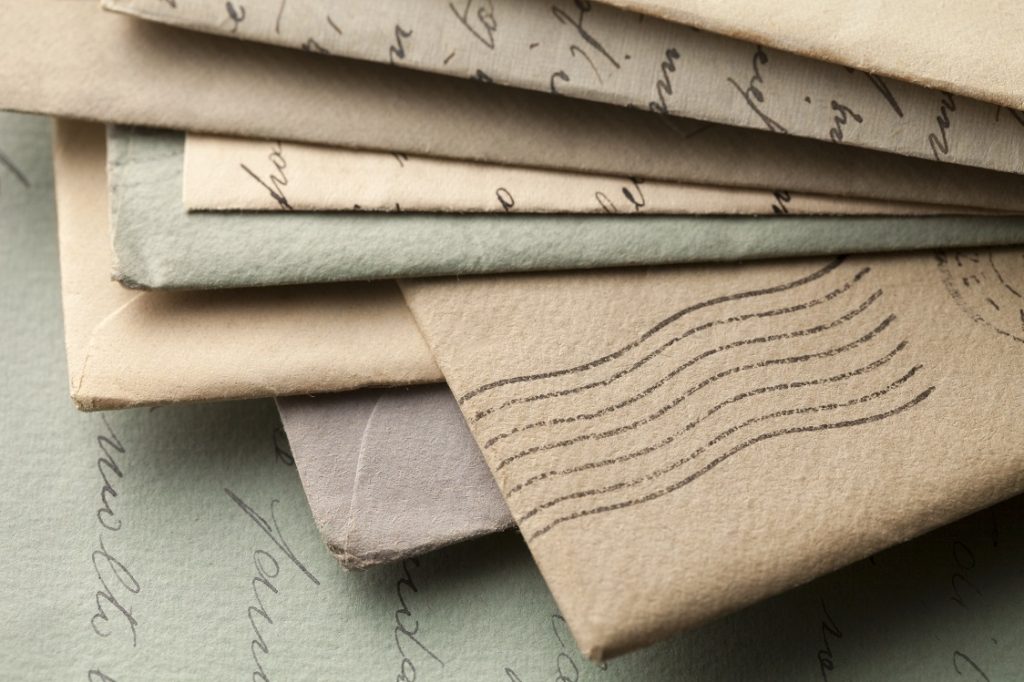 June 1 is known as Pen Pal Day! The trend of pen pals started during the 1930s. In the age of texting, emailing, and instant messaging, receiving a letter feels that much more special and personal.

This activity from ReadWriteThink.org uses literature and shared writing to teach letter-writing format and promote authentic letter writing. Students listen to and talk about stories dealing with correspondence before participating in a collaborative, whole-group letter-writing activity. They go on to write their own letters to deliver or mail to adult school helpers, family, or friends. Students often go on to write letters on their own time, which may generate ongoing correspondence.

Whether children and teens miss friends who’ve moved away or want to keep in touch with family while traveling, letter writing is the key to ongoing communication. Invite young adults to write letters to classmates, postcards from travels, and e-mails to family and friends. There are endless possibilities for this type of communication as described in this activity.

In this lesson, students discuss literature through a series of letter exchanges, in the form of handwritten letters, typed letters, electronic documents, e-mail, online discussion posts, and even Weblog posts. Students begin by exchanging letters that explore an issue or idea from a selected text. They discuss ways of writing open-ended letters that foster discussion, leaving room for responses to their letters, and keeping letters focused on a point. They then continue to exchange letters as they read the text, exchanging a minimum of three letters in a series.

Letters have always been significant, not just to the people sending and receiving them, but to historians as well. They are valuable records that act as time capsules, telling what it was like to be alive during various eras.

This letter from Helen Keller to Alexander Graham Bell reveals the gift that Braille is to Ms. Keller. There is this rare Walt Whitman letter, written for a dying soldier, found in National Archives. In this letter, baseball player and civil rights advocate Jackie Robinson wrote to President Eisenhower about African American freedoms.

In honor of National Pen Pal Day, try sending a letter to a friend or family member!