Poetry and the Summer Olympics - NCTE
Back to Blog 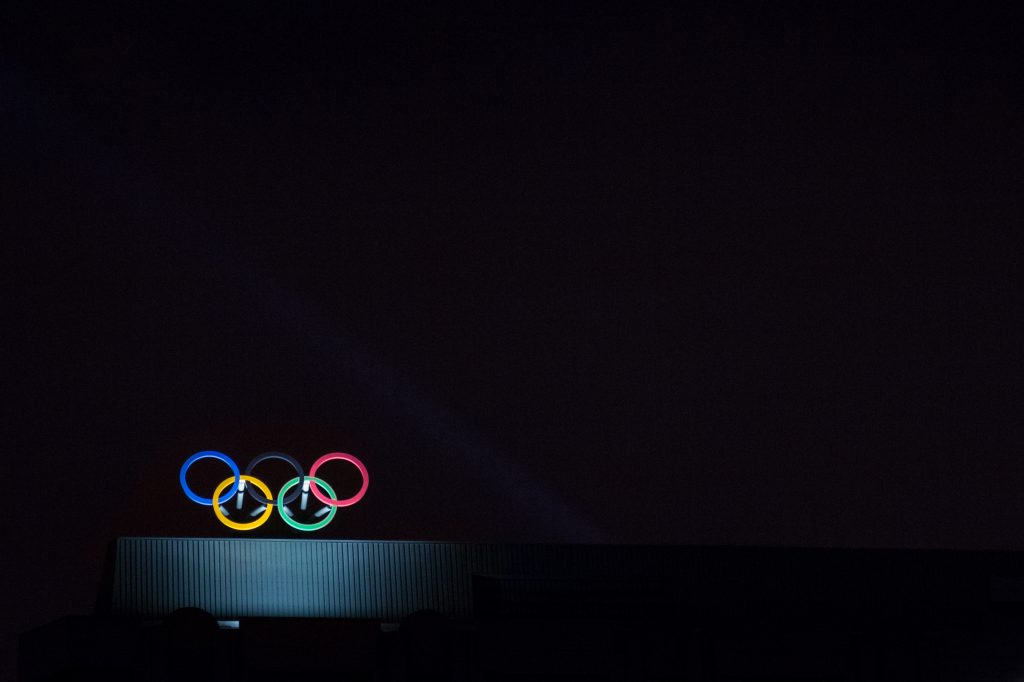 The long awaited summer Olympics in Tokyo kicked off on July 23. Did you know that there is a longstanding connection with poetry and the Olympic games? Over 2,500 years ago, Pindar was writing poems for victorious athletes in the ancient Games. Pindar’s first Olympian ode was written to celebrate the victory of the racehorse Pherenikos, owned by Hieron, ruler of Syracuse. Pindar’s Olympic odes survive—they can be read online in Greek and in various English translations. At the 2004 Olympics in Athens, the opening words of Pindar’s Olympian Ode 8 (“Mother of golden-crowned contests, Olympia, queen of truth!”) were engraved on all medals.

In the first half of the 20th century, the Olympics actually included an arts competition known as the “Pentathlon of the Muses” in which poets and other writers could battle for Olympic glory. More recently, poems have been performed at Olympic opening ceremonies, dropped from helicopters, and featured in inspirational ads promoting the Games.

At the 2010 Vancouver Olympics, spoken word poet Shane Koyczan performed “We are More.” This post highlights how “Olympic Promotional Ads Inspire through Poetry.”

Wanting more? Check out this post, “Bringing the Olympic Games into Your Classroom with Primary Sources.”

Will you be tuning into the Olympic games? Will they inspire you to write poetry?