Celebrate Flag Day June 14! - National Council of Teachers of English
Back to Blog 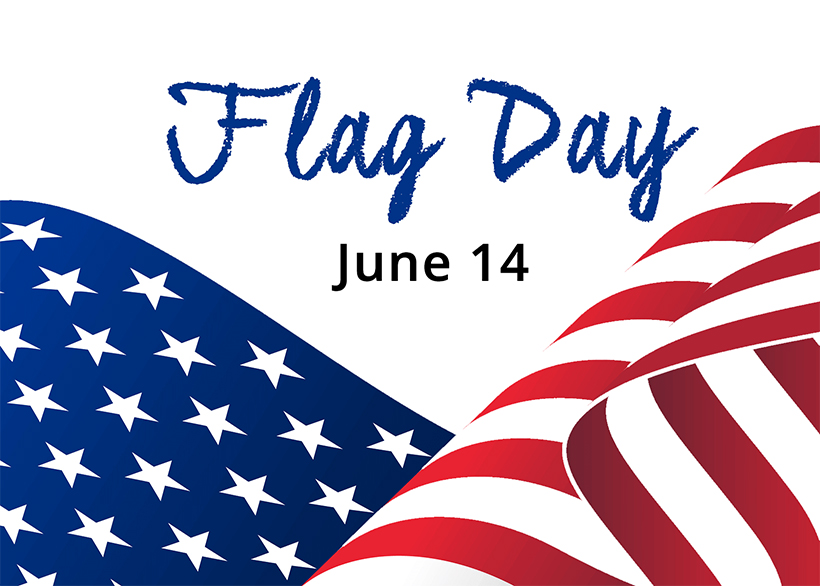 On May 30, 1916, President Woodrow Wilson officially proclaimed June 14 “Flag Day” as a commemoration of the “Stars and Stripes,” adopted as the national flag on June 14, 1777. At that time, the design featured just 13 stars representing the original 13 states.

In 1818, after a few design changes, the United States Congress decided to retain the flag’s original 13 stripes and add new stars to reflect each new state that entered the union.

Congressional legislation designating the June date as the national Flag Day was signed into law by President Harry Truman in 1949. June 14 is known as a day of patriotic celebration.

The current version dates to July 4, 1960, when Hawaii became the 50th state.

“The Star Spangled Banner,” the national anthem, can serve as a text for students to closely read, look at language, and explore the history.

Many Americans sing, pledge, and pay respect to the flag, “Old Glory,” as a symbol of the country’s democracy and independence. Take some time to learn more about the flag on Flag Day.