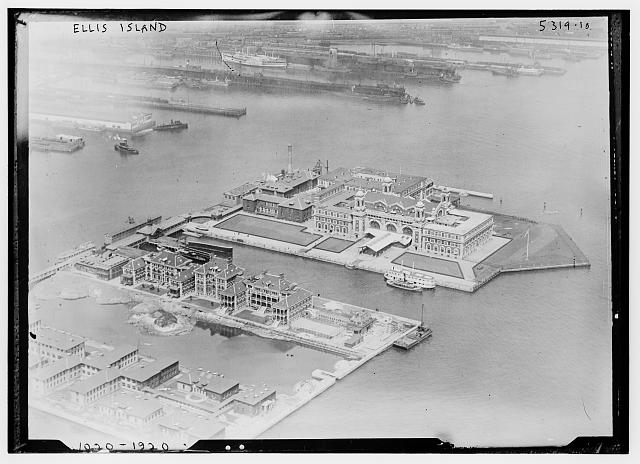 Annie Moore, a 15-year-old girl from Ireland, became the first person to enter Ellis Island on New Year’s Day, 1892. In the 62 years that Ellis Island served as the entry point to the United States, over 12 million people were processed through the immigration station. Ellis Island was closed on November 12, 1954. Part of the Statue of Liberty National Monument since 1965, the buildings were restored after decades of disuse and reopened as a museum in 1990.

Take your students on an interactive tour of Ellis Island. This online tour includes audio, video, and photographic resources.

Allow students plenty of time to explore the tour and the resources provided there, supplementing the information with additional resources from this list. Be sure to listen to the audio stories of immigrants included in most stages of the tour. Invite students to interview an immigrant in your town to collect his or her story. Students can publish the stories they collect online and read stories published by other students.

Based on what they’ve learned through their exploration of Ellis Island online, their interview with a local immigrant, and in the available texts, have students assume the persona of someone who has just landed on Ellis Island and write a diary entry about his or her experiences. Collect the entries into a class anthology that shows students’ understanding of the feelings of people coming to the U.S. for the first time.